The Public Relations Officer of NCS, Joseph Attah, disclosed this at a media briefing to update the public on the ongoing audit of privately-owned aircraft operating in Nigeria. 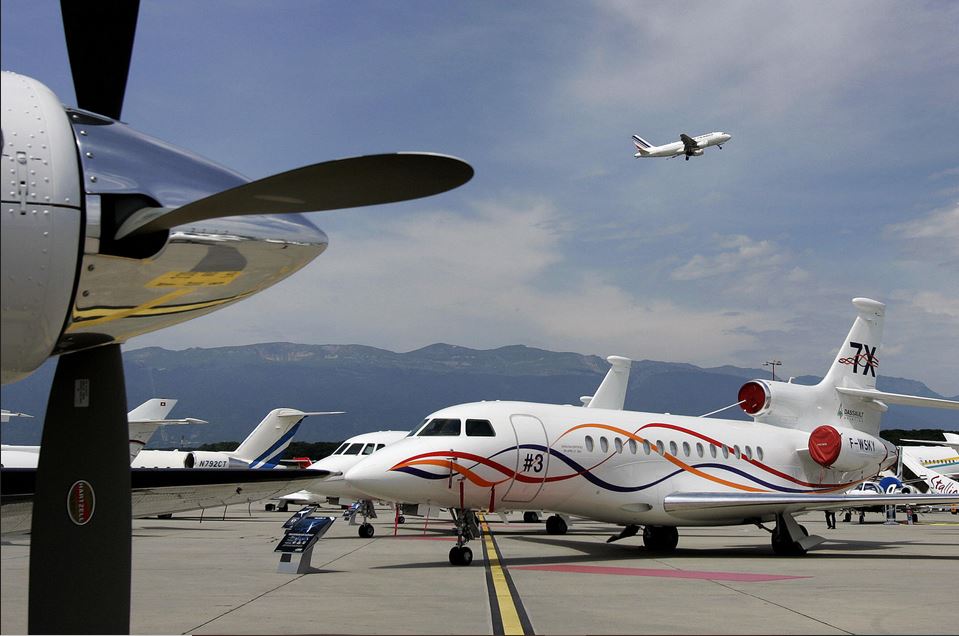 The Nigeria Customs Service has disclosed plans to impound private jets if their owners fail to verify their documents before July 6, 2021, when a month grace period would have expired.

The Public Relations Officer of NCS, Joseph Attah, disclosed this on Monday in Abuja at a media briefing to update the public on the ongoing audit of privately-owned aircraft operating in Nigeria.

Recall that The Punch reported last month that the NCS directed all private aircraft owners in the country to present relevant importation clearance documents to the agency for verification.

On Monday, Attah said, “Within two weeks into the 30 days verification period, only six owners of private aircraft have responded to the invitation, necessitating this update and reminder to those who have not responded, to do so in order to avoid possible detention of their aircraft.

“We learnt some are coming today or tomorrow for verification. We also know that some brought their private jets under a temporary import certificate, which has expired and not renewed. These are infractions,” he said.

“At the end of the verification, some of the things we want to expose will come to light. We will make our findings known on July 6 after the expiration of the 30-day grace window.

“Those in default risk detention of their aircraft as nobody is above the law,” he added

Attah added that the management of the NCS believes that owners of private aircraft are highly placed individuals who would be willing to comply with extant laws governing the importation of the aircraft they own; including payments of all appropriate duties and taxes.