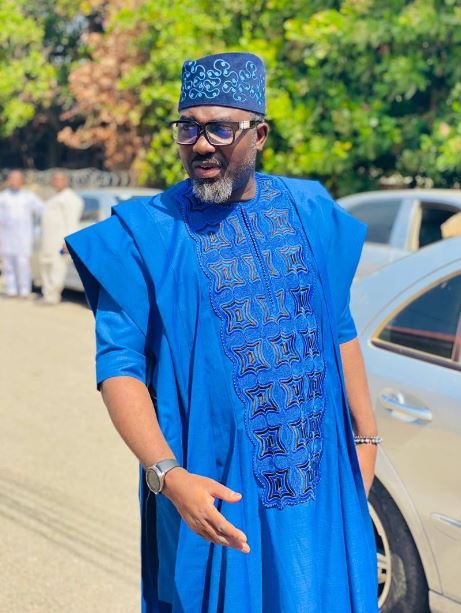 Hon. Yusuf Waili Gawu, the Chairman of Gurara Local Government Council of Niger State,  has been suspended for a period of three months following allegations of financial impropriety and embezzlement levelled against him by the councillors.

According to the resolution passed by the 10 councillors in the legislative assembly of the Local Government, all financial transactions authorised by the suspended council boss must be stopped with immediate effect.

The document containing the resolutions of the councillors was also sent to the Speaker of the State House of Assembly, the Commissioner for Local Government and Chieftaincy Affairs, the Police and DSS among others.

It was further gathered that the assembly also directed the suspended chairman to return all items in his possession to the council within 24 hours.

They added that during the period of his suspension, the chairman will be investigated for alleged diversion and embezzlement of N6.9million approved and released for the supply of 500 metal frame wooden desks. They alleged that only 150 were said to have been supplied.

The chairman was also alleged to have diverted N900,000 released for the drilling of a borehole in Gawu Babangida which was allegedly not done.

The Council’s Legislative Assembly said it will also investigate the alleged inflation of the contract for the procurement of an ambulance from N2million to N11million and the alleged double payment for the renovation of the Council Chairman’s office totalling about N18million.

Wali was also accused of refusing to honour the invitation of the legislative council dated June 15 and June 17, 2021. 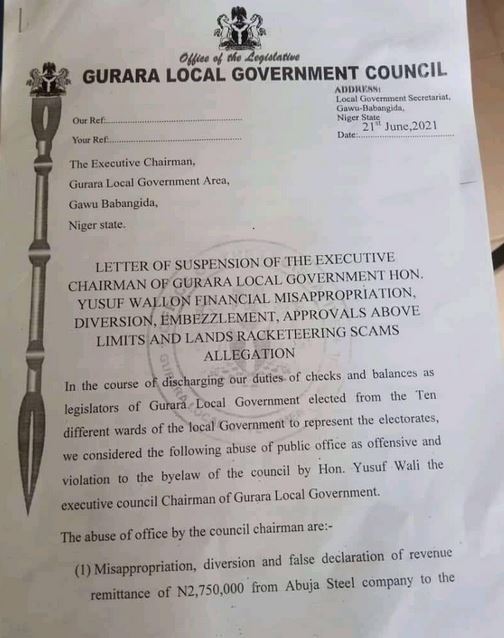 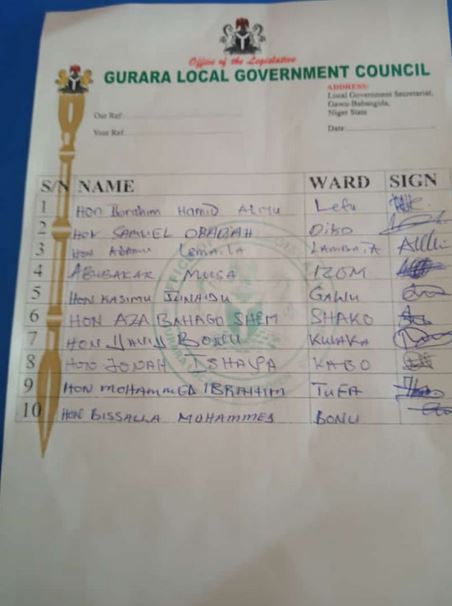 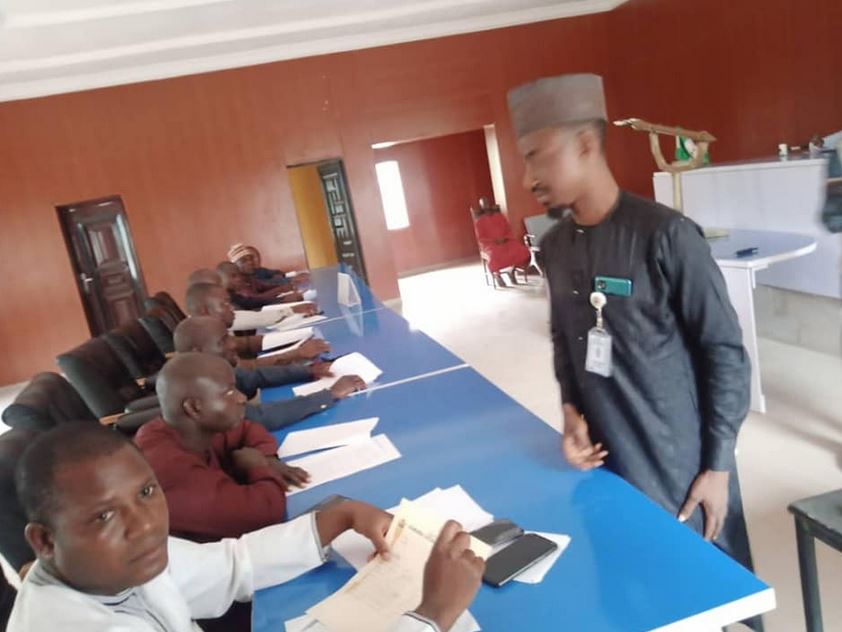