BBNaija: Prince's Family Embarrassed Me Over Our Relationship – Tolanibaj


According to her, Prince made her seem as though she was too desperate for a relationship. 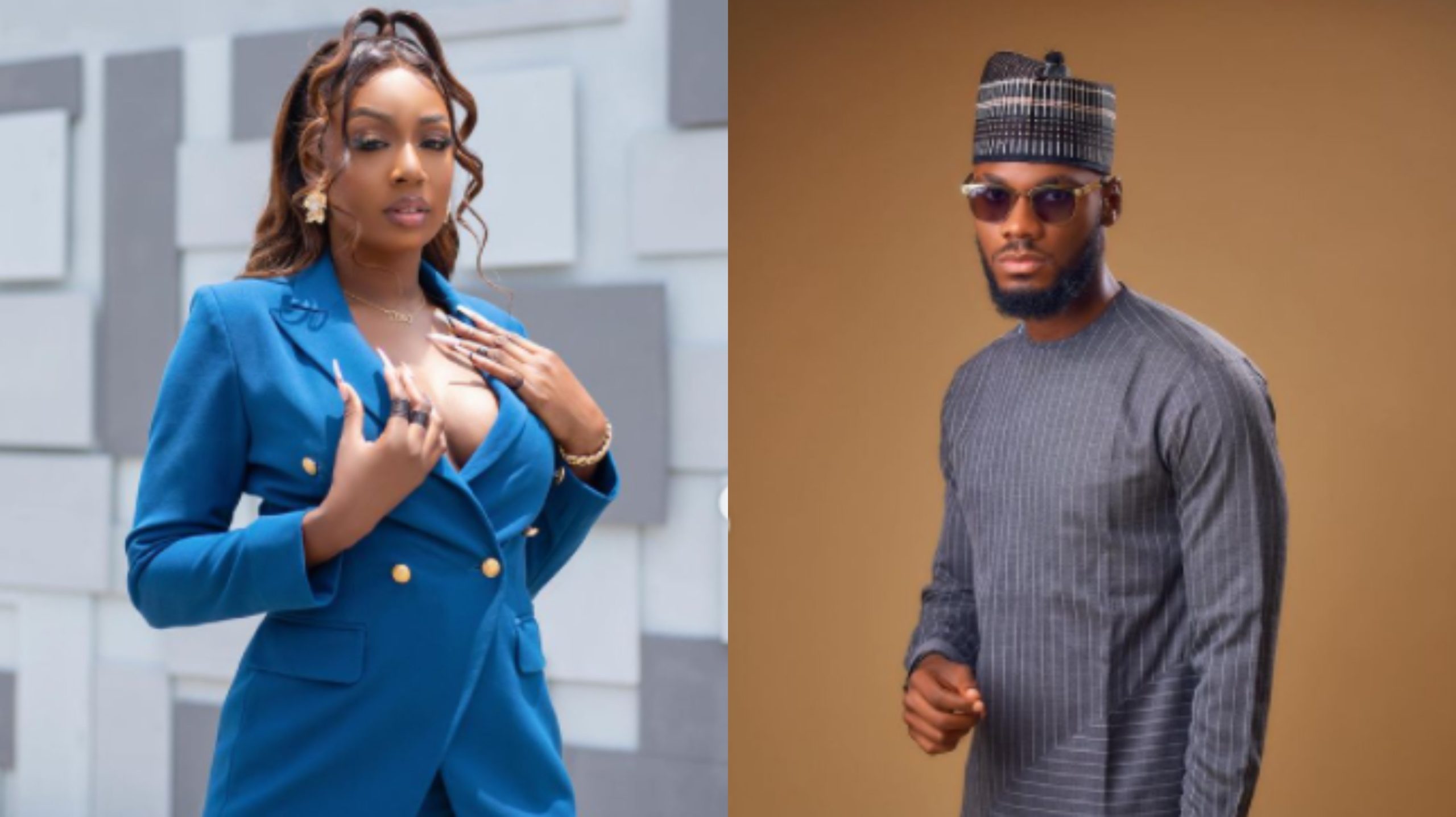 Tolanibaj and Prince
Ex BBNaija housemate, Tolanibaj has accused Prince of messing with her outside the house.
According to her, Prince made her seem as though she was too desperate for a relationship.
Tolanibaj said this during the BBNaija reunion show on Monday night after Ebuka Obi-Uchendu asked her about her relationship with Prince.
According to her, she stopped talking to Prince since November 2020 because all he did was to embarrass her.
“Prince made me look like I was desperate for his attention and relationship.
“My relationship with him caused a lot of embarrassment from his family and the outside world.
“I stopped talking to him in November and we can never be friends. Maybe cordial but not anytime soon.”
Top Stories