A video he shared on his page showed some men riding in a police van accosting him and one of them pulling out a gun. 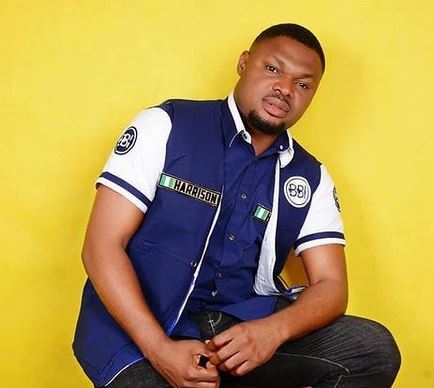 A video he shared on his page showed some men riding in a police van accosting him and one of them pulled out his gun and attempted to fire at him.

''THEY POINTED THE GUN AND PULLED THE TRIGGER.

This happened today at 1:40pm before the Asaba International Airport. Immediately I noticed I was being trailed, I held my phone with my left hand and drove with my right hand.

I don't know who they are or who sent them.

The Delta State Police should immediately fish them.

This is the second assassination attempt.

My time has not come''