According to him, polygamy is a better option because the man can be with another woman without fear. 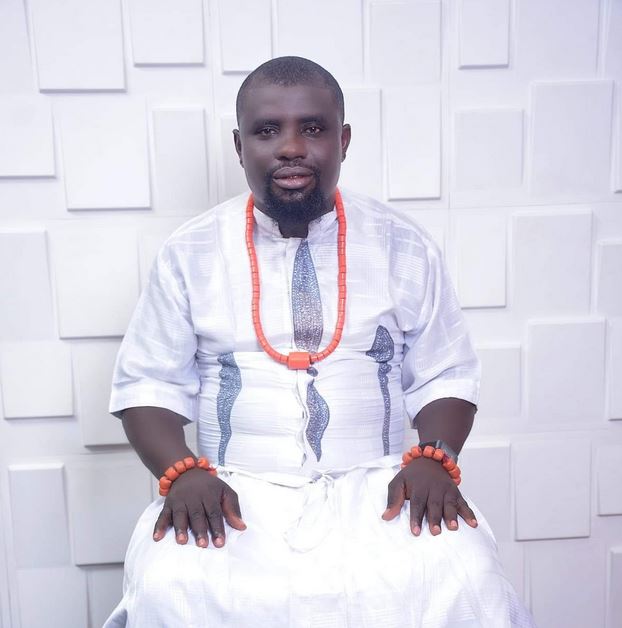 Human rights activist, Kola Edkpayi has condemned men who have side chicks. According to him, polygamy is a better option.

The and speaker at Edo civil society group, Talakawa's Parliament stated this on Friday June 25, while reacting to the arrest of 21-year-old UNILAG student, Chidinma Adaora Ojukwu, for the murder of the Chief Executive Officer of Super TV, Michael Usifo Ataga.

"Polygamy is the only way out of this kind of emotional madness. They are against polygamy while they legalized homosexualism and lesbianism. We say yes to polygamy and no to side chickism. With polygamy, you can eat the food without fear."  he wrote. 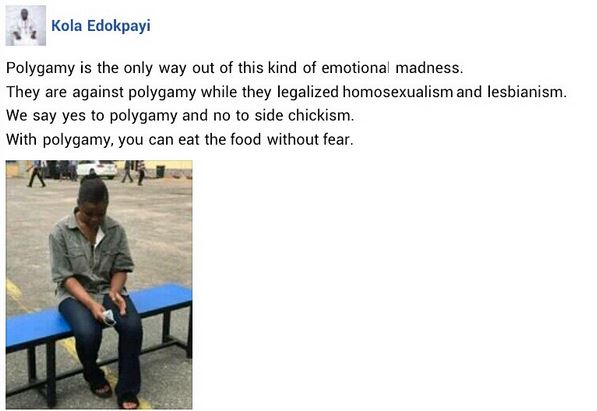