KZN police spokesperson disclosed that the bodies of the deceased ladies were found inside Babanango forest. 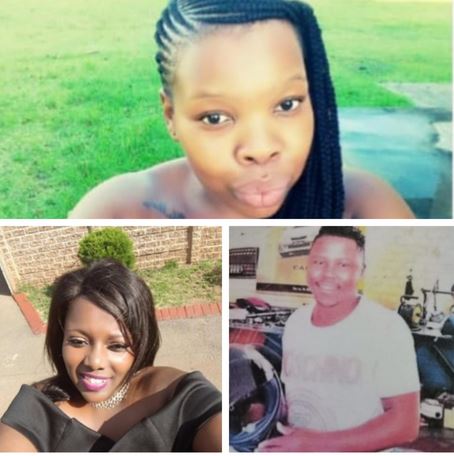 The bodies of three friends who were declared missing have been found in Durban, KwaZulu-Natal.

KZN police spokesperson, Colonel Thembeka Mbele, said the bodies of Zinhle Nqobile Mkhize, 33, Njabulo Lindani Khoza, 21, and Nonhlanhla Kubheka, 30, were found inside Babanango forest in Zululand on Saturday morning, June 26. The cause of their deaths has not been released.

"They were found after an intensive search conducted by the team immediately after they were reported missing,” said Mbele.

Last week, Nkandla police had requested assistance from members of the community in finding the trio who were last seen on June 19.

"They were last seen on 19 June 2021 at 18:00 while they were travelling together with Nonhlanhla Kubheka’s vehicle in the Nkandla area. Kubheka’s vehicle was found the following day at her cottage in Nkandla with the keys on ignition and the driver’s window broken but the victims were nowhere to be found." police said.

A murder case has been opened as police appeal to anyone with information to contact the investigating officer, Sergeant Dlamini.

Meanwhile, a family source said Zinhle Ngobile Gcwabe returned from a funeral on June 19 before she left to meet the other two deceased. 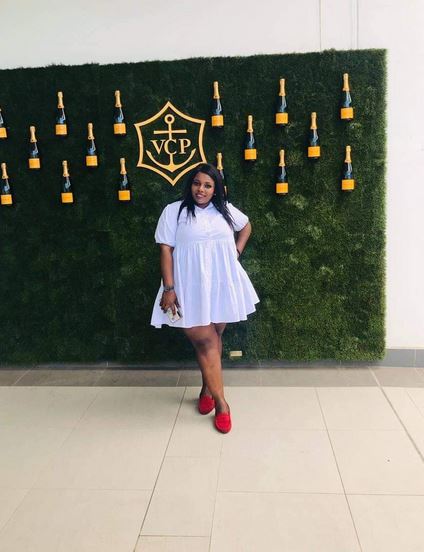 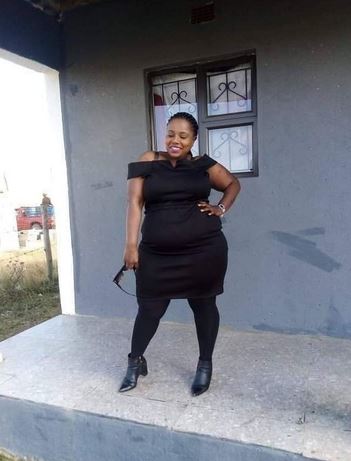