Many fans took the side of the Duchess of Sussex, calling out Prince William for his derogatory choice of words. 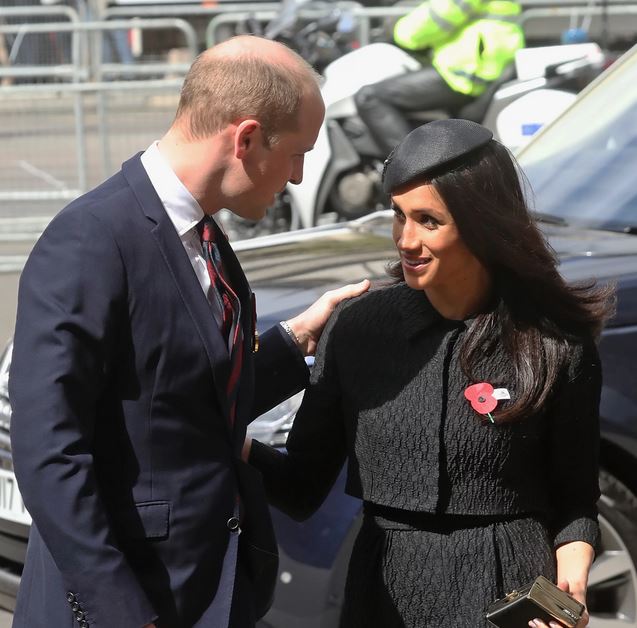 Meghan Markle and Prince Harry's fans have lambasted the Duke of Cambridge, Prince Williams following a bombshell claim by a royal author that he launched a stunning tirade against his sister-in-law.

According to Robert Lacey, Prince William reportedly called Meghan Markle “that bloody woman” and accused her of being “merciless” to staff.

Lacey, author of the new book Battle of Brothers, wrote in the Daily Mail: “According to one of my sources, it’s been pointed to him that everyone has a difficult sister-in-law.

“William’s response was to nod his head in sage acceptance. Then suddenly he broke out angrily. ‘But look at the way that bloody woman treated my staff – merciless!'”

William’s comments led to many royal fans sharing their contempt on Twitter, one claimed that William is “competing to be like Piers Morgan”.

Many fans took the side of the Duchess of Sussex, calling out Prince William for his derogatory choice of words.

Another wrote: “Prince William, the future King, calling #Meghan ‘that bloody woman’ is a shameful reminder of the casual sexism and misogyny that women – particularly black women – face every single day as they seek to get on in the world.”

The future King’s outburst comes after a prolonged term of tension between the two brothers.

According to Lacey, Prince Harry wishes to repair the damaged relationship and “admit some of the missteps he has made”.

A third Twitter user commented: “Who is Prince William to comment on Meghan Markle in this disrespectful fashion? I had always thought that he had had a decent upbringing (obviously, before reading this article).”