The shooting incident is currently being investigated by the Thame Valley force. 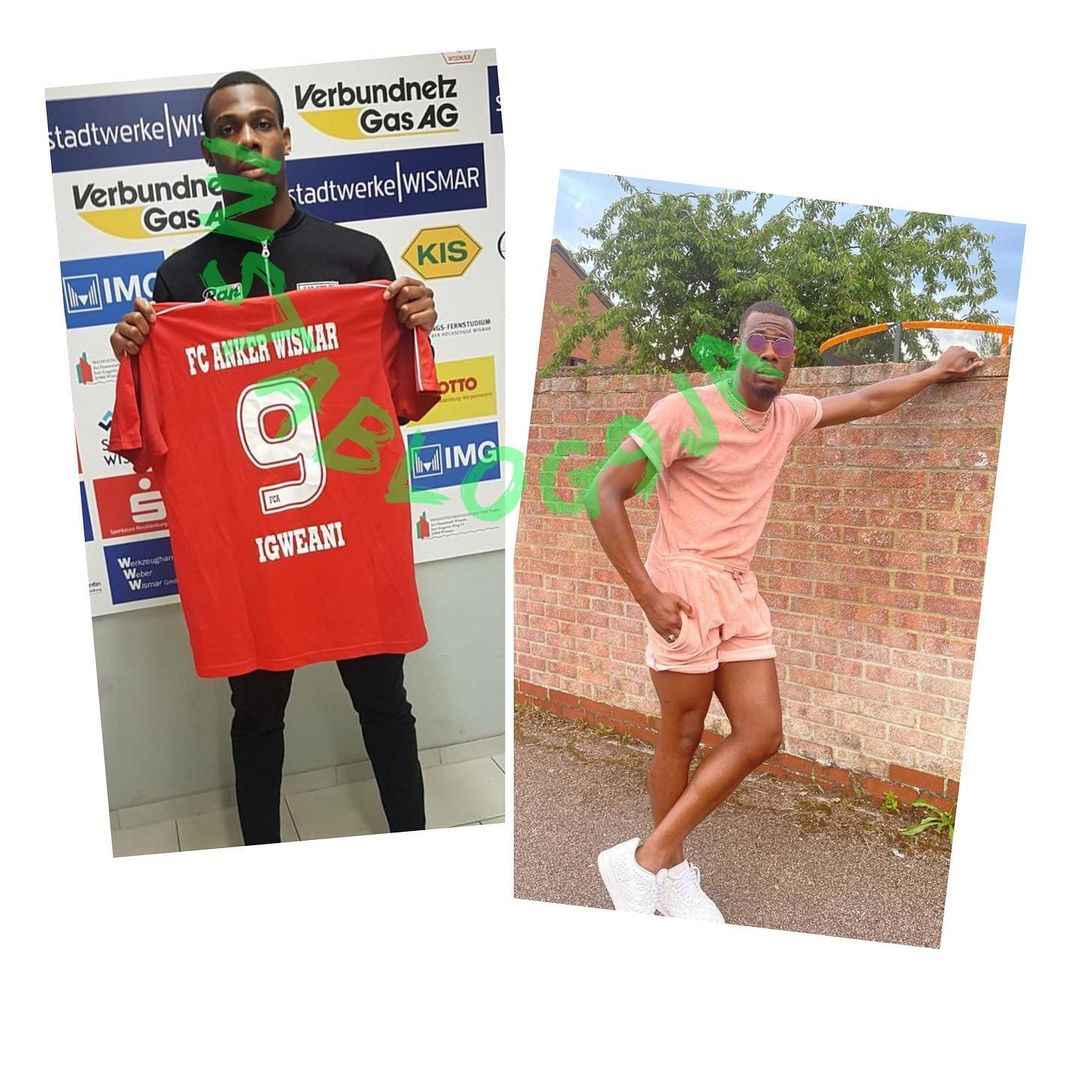 Kelvin shot in the UK
A promising young Nigerian footballer, Kelvin Igweani has been reportedly shot dead by the police in the UK.
According to Dailymail, the shooting incident is currently being investigated by the Thame Valley force after the Nigerian man was shot dead by officers who attended a call-out to a house where a child was found with serious injuries.
Officers were called to a property in Two Mile Ash, north-west Milton Keynes, at around 9.40am on Saturday, June 26, and made a forced entry after acting on information from a witness, said Thames Valley Police (TVP) in a statement.
Inside they found a man in his 30s who was later confirmed dead, and a young child with serious injuries. They also located a man who is believed to be a Nigerian footballer, Kelvin Ifeanyi Odinaka Nathaniel Igweani, 23, with the force saying it was understood officers deployed a Taser before shots were fired at him.
He subsequently required first aid and treatment from ambulance crew but was pronounced dead at the scene, TVP said. The young child was taken to a hospital.
The Independent Office for Police Conduct (IOPC) said a probe is now underway after a police firearm was discharged at the address in Denmead.
“What has happened this morning can only be described as absolutely tragic and will no doubt have an impact on the community. Our thoughts are with those who have been impacted by this incident. Our major crime unit are working closely with the IOPC to understand exactly what has happened,” Assistant chief constable, Christian Bunt said in a statement.
Top Stories