According to the Senate, the budget will be considered this week and the report will be sent next week. 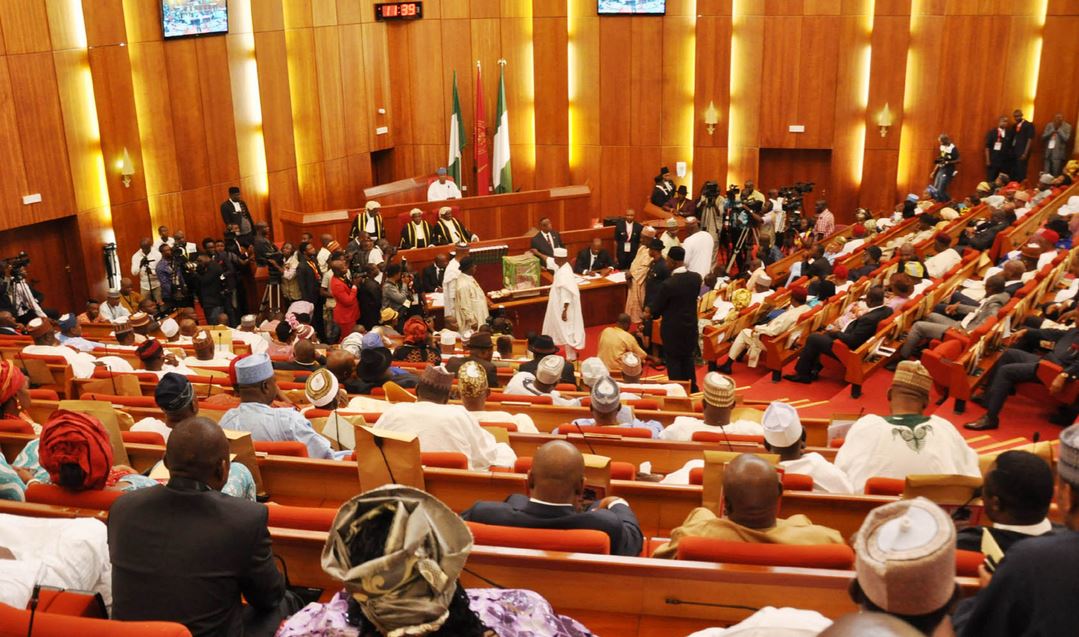 The Nigerian Senate will on Wednesday look into the 2021 supplementary budget of N895.8 billion.

President of the Senate, Ahmad Lawan said this in his remarks on a Point of Order raised by Chairman, Senate Committee on Appropriations, Sen. Jibrin Barau during plenary on Tuesday, NAN reports.

Barau had raised Point of Order 43 of the Senate Standing Rules, seeking for more time to submit the report on a supplementary bill for an act to authorise the issue from the Consolidated Revenue Fund of the Federation the total sum of N895, 842, 465, 917.

“We were given the mandate to submit the report today (Tuesday).

“I want to inform this distinguished Senate that we have started work on the bill. We discovered that we needed more time because we feel we must meet the minimum standard set out by the rules of this Senate in processing the bill,” he said.

According to him, the time we expect we will be able to do this is this week, and then get our report submitted on Tuesday next week.

“I appeal to this distinguished Senate to permit us to submit our report on Tuesday next week.,” he added.

Lawan, while interjecting, said, “chairman, you will not have more than today.

“This is a very straightforward Supplementary Budget request. So it doesn’t need two weeks working on it. And you remember, we have a lineup of so many important bills to consider in this Senate.

“So you have today. You lay tomorrow, we will receive tomorrow, please. Because I am sure you had the entire weekend from Wednesday, almost six days. That should be enough. These are just two sectors.

“It is not a complicated thing. So you don’t need up to Tuesday next week. So you submit tomorrow (Wednesday) please,’’ Lawan added.