The activist wondered how the IPOB leader was extradited without a fight. 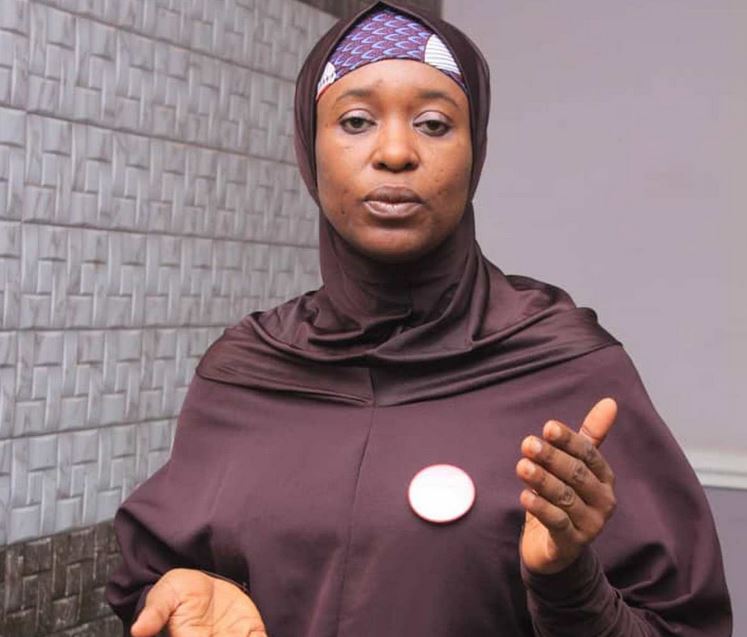 Nigerian activist and BBOG convener, Aisha Yesufu has expressed shock about how IPOB leader, Nnamdi Kanu, was extradited from the United Kingdom without a legal battle.

Nnamdi Kanu was rearrested by the Nigerian authorities after over two years of man-hunting.

The IPOB leader was said to have been arrested by a combined team of Nigerian and foreign security agents in a coordinated interception.

The Attorney-General of the Federation and Minister of Justice, Abubakar Malami, SAN, disclosed this on Tuesday, at an emergency media briefing.

Many Nigerians are now asking questions on how the United Kingdom, where Nnamdi Kanu was said to have been all along, can deport him so fast even as a British citizen.

“Extradited without a fight? Or am I the one that missed the legal tussle? The law of the lid is real!” Aisha tweeted.

“Their courts are independent not like our own that you can go shopping for judgment,” she noted.

“It took years before Abu Hamza was extradited to US. See the case of Abu Hamza, Khalid Al Fawaz, Abdel Bary, Babar Ahmad, Talha Ahsan and Secretary of State for the Home Department.”