His arrest is coming days after the Hisbah Commander-in-Chief, Ustaz Harun Muhammad Sani Ibn Sina, vowed to arrest him. 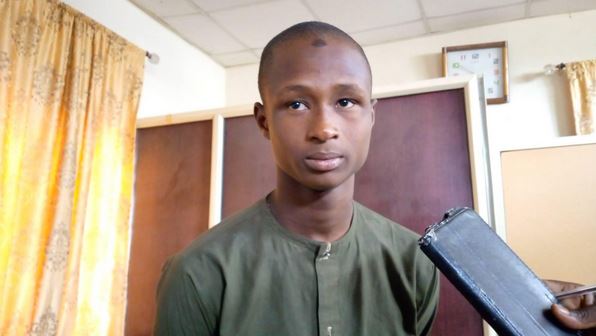 A young man who allegedly stopped praying after his hair was shaved by operatives of the Islamic police has been arrested by officials of the Kano State Hisbah Board.

It was gathered that the young man had in a trending video claimed he stopped praying and going to the mosque after Hisbah operatives shaved off his long hair for being ‘unIslamic'.

His arrest is coming days after the Hisbah Commander-in-Chief, Ustaz Harun Muhammad Sani Ibn Sina, vowed to arrest him.

Ibn Sina had in an audio message said the commission was looking for the Kano resident for violating Islamic law.

On Monday, June 28, the Commander shared photos of the young man he identified as Muhammad Ikbal.

Ibn-Sina warned the Muhammad to desist from further immoral act. He further instructed him to go and do a Nafl prayer and ask God for forgiveness.

A Nafil prayer or supererogatory prayer also known as Nawafil prayers is a type of optional Muslim formal worship. They are not considered obligatory but are thought to confer extra benefit on the person performing them. 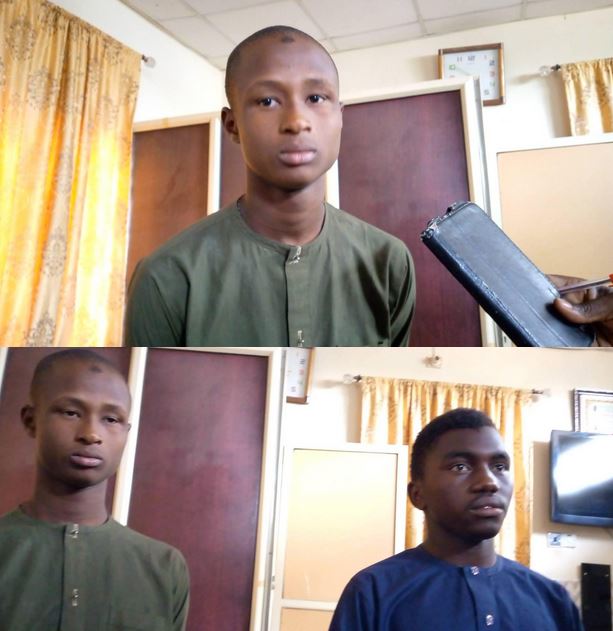