The son of Governor Nasir El-Rufai of Kaduna state has been lambasted on social media over a comment he made concerning IPOB leader, Nnamdi Kanu. 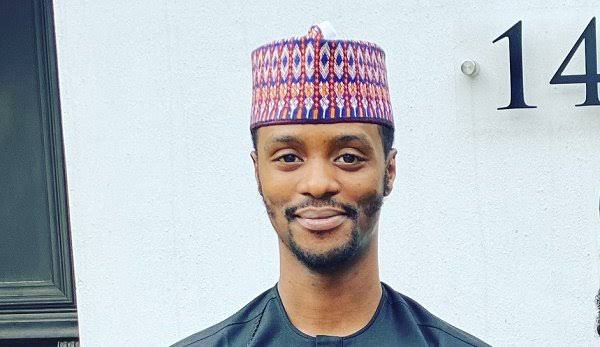