Lawan also said Thursday’s plenary would be devoted to the consideration of the report on the PIB. 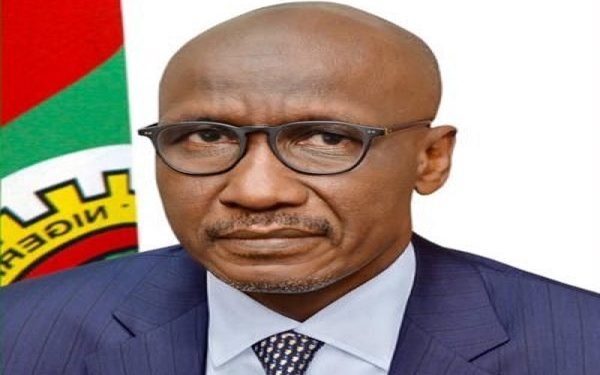 The Nation reports that the Senate on Tuesday said it has invited the Group Managing Director of the Nigerian National Petroleum Corporation (NNPC), Mr Mele Kyari, to brief lawmakers on the Petroleum Industry Bill (PIB) on Thursday.

Senate President Ahmad Lawan who disclosed this during plenary on Wednesday, said the action is necessary to keep Senators better informed on the technicalities and financial implications of certain provisions in the PIB before a debate on it same day.

He said the briefing by Kyari would be held behind closed door and will last for one hour only.

Lawan also said Thursday’s plenary would be devoted to the consideration of the report on the PIB.

“Before plenary Thursday, the leadership of the Senate has decided to invite NNPC GMD to come and brief us in a closed session.

“The opportunity is for those of us who are not members of the joint committees to hear some of the technical details, financial details and implications of certain provisions in the Bill.”

The report of the Senate Joint Committee on Petroleum (Downstream), Petroleum (Upstream) and Gas Resources on the PIB was on Tuesday laid before the Red Chamber.