A former banker has been convicted by a court in Kano state for engaging in fraud. 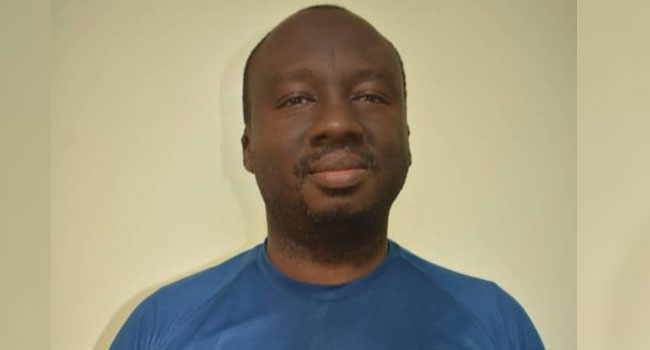 Kano banker jailed for fraud
A Kano State High Court has sent a former bank worker to prison.
The court presided over by Justice Farouq Lawan Wednesday June 30, 2021, convicted and sentenced the duo of Jude Ameh and Ademola Aderibigbe on a one-count amended charge of theft.
The convicts were said to have connived and fraudulently stole the sum of N11, 360,000 (Eleven Million Three Hundred and Sixty Thousand Naira only) from the complainant for their personal use. Upon arraignment, both convicts had pleaded ‘not guilty’ to the 17-count charge brought against them.
Prosecution counsel Salihu Sani requested a date to proceed to trial. However, before the commencement of trial, the convicts approached the Commission with a plea bargain proposal which was subsequently accepted by the parties. At the resumed hearing of the matter, the convicts changed their plea from ‘not guilty’ to ‘guilty’ to an amended one-count charge.
The charge reads, ”That you Jude Ameh and Ademola Aderibigbe sometime in 2017 at Kano within the Jurisdiction of the High Court of Kano State did conspire between yourselves to commit an illegal act to wit: theft and thereby committed an offence contrary to Section 96 of the Penal Code Law and Punishable under Section 97 of the same Law”.
In view of their new plea, counsel for the prosecution, Sani asked the court to convict them accordingly. Subsequently, Justice Lawan convicted the defendants and sentenced them to two years imprisonment with an option of N100, 000 (One Hundred Thousand Naira) fine.
Top Stories