The incident happened at about 06:45 pm, at the time her husband was running around for her to be admitted into the hospital. 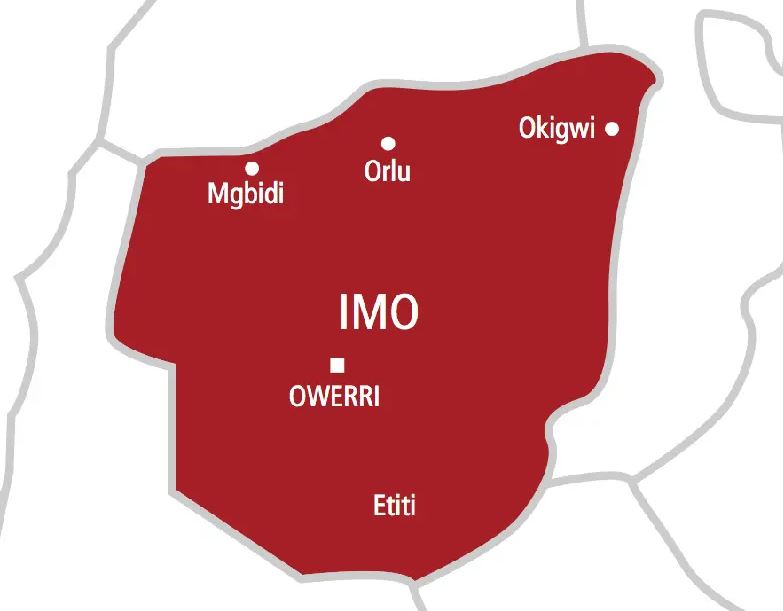 There was palpable tension as a woman identified as Chidimma Ndubuisi, on Wednesday escaped from the premises of the Federal Medical Center, FMC, Owerri, and jumped into the bush path of Nworie River from where she disappeared.

The incident Vanguard gathered in Owerri, happened at about 06:45pm, at the time a man said to be her husband, was running around for her to be admitted into the hospital.

Also, another eyewitness who spoke to Vanguard, said that it appeared as if the woman was passing through some “mental challenges” as she was brought into the hospital with her legs tied.

A resident who did not mention his name to Vanguard, said that trouble started when the woman loosened herself and ranway but another side of the story said it was those who the said husband left his wife in their care may have a better knowledge of how the woman escaped.

According to an eyewitness said to Vanguard that, “This thing happened at about 06:45 pm. When a police officer brought his wife to the Federal Medical Center, FMC, Owerri, may be the wife has mental challenges because her legs were tied.

“The next thing we saw was a woman running towards the Nworie River, at the back of the Federal Medical Center, Owerri, and from there nobody saw her again. Some people said she jumped into the river while others said that she was hiding somewhere inside the bush around the Nworie River,” the eyewitness said.