Students of Kaduna State College of Education killed by security operatives have been buried amid tears. 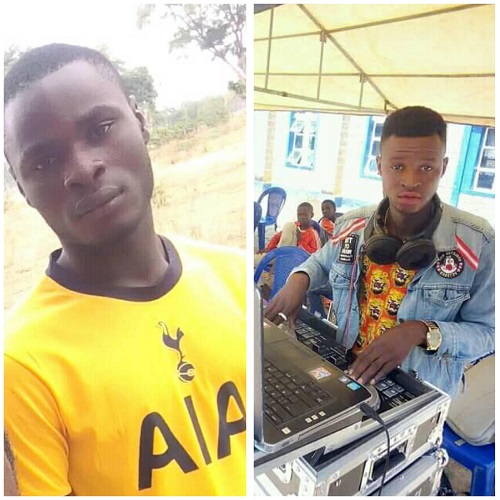 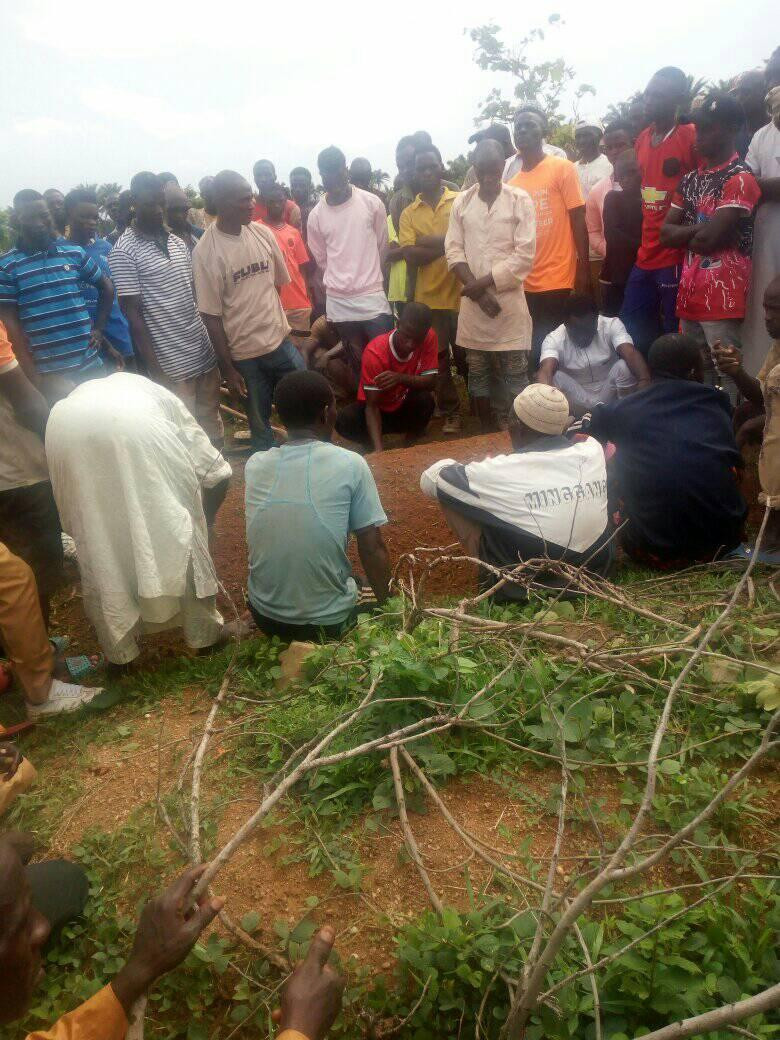