If Yoruba Nation Rally Was In Support Of Buhari, It Is Likely No One Would Stop It — Afenifere Blows Hot


The group stated that if the Lagos rally supported President Muhammadu Buhari, it would likely not be stopped. 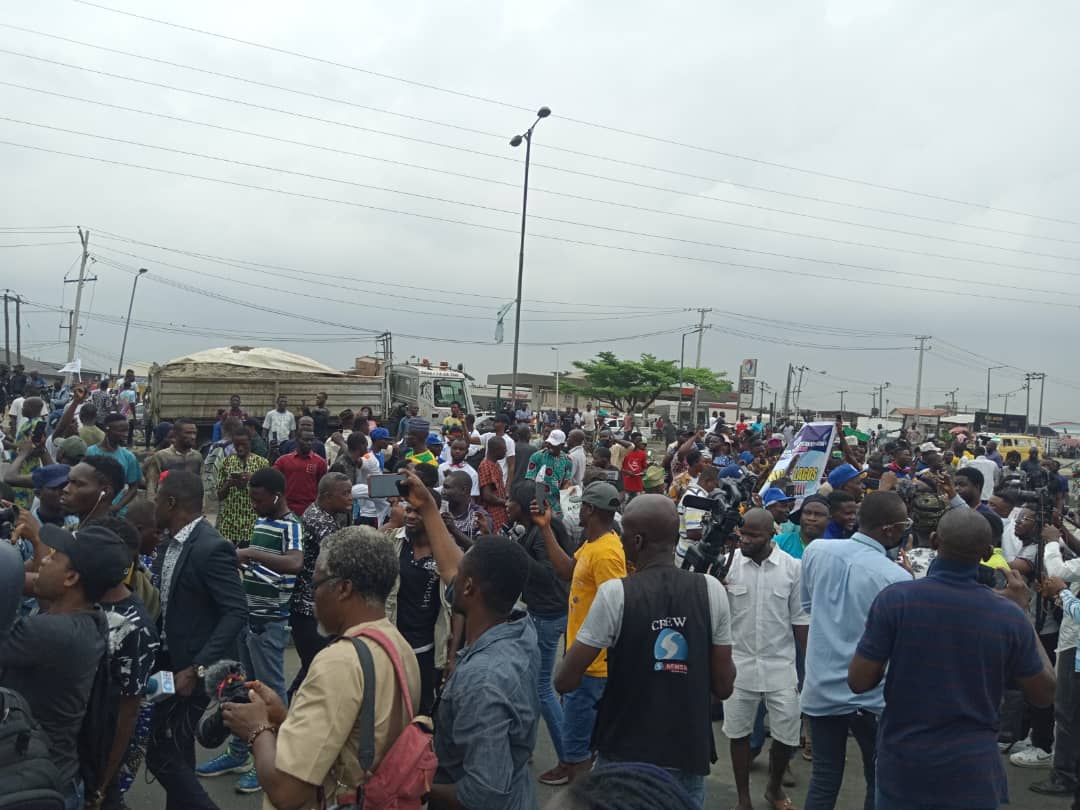 The group stated that if the Lagos rally supported President Muhammadu Buhari, it would likely not be stopped.

In a statement issued by the group's National Publicity Secretary, Jare Ajayi, it said the Federal government is muzzling freedom of expression in the country.

According to Afenifere, the Yoruba Nation agitators have a right to express their opinions, arguing that what the agitators had done was within the legal permit of the country.

The statement read, "Afenifere believes that in a democratic setting, the citizens have a right to express their opinion peacefully as long as it is done within the law. For that reason, what Ilana Omo Oodua and those who organised the rally in Lagos have done is still within the legal permit of the country.

"Just as our leader, Chief Ayo Adebanjo, said recently, we are a law-abiding organisation and we represent the citizens.

"This is to show that we are law-abiding. This present government, particularly at the federal level, is muzzling freedom of expression, freedom of association and trying to suppress any organisation, body or voice that it feels is against its policies.

"We are sure that if the Lagos rally was done in support of President Muhammadu Buhari, it is not likely to be stopped.

"In any case, the rally was not meant to be against this administration; it was planned to be an avenue to advocate or solicit for the Yoruba Nation.

"Afenifere is a federalist and we maintain that and we believe that people clamouring for secession have a right to clamour as long as it is done within the law and as long as they do not employ violence. We see no reason why the government should stop them.

"All the government ought to have done is to watch them and ensure the rally is not hijacked.

"We believe that with the way it is conducting itself, it is attracting opposition and unnecessary criticism to itself. We feel that the government should change its ways in this regard."