It was gathered that the explosion which happened around 8 a.m. on Monday, July 5, along Folagbade road involved a tricycle, three motorcycles and a Honda SUV. 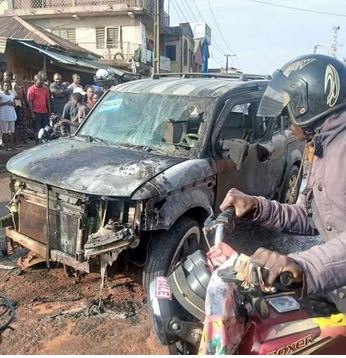 There was a gas explosion in the Ijebu-Ode area of Ogun State which led to the death of a victim and two others severely wounded.

It was gathered that the explosion which happened around 8 a.m. on Monday, July 5, along Folagbade road involved a tricycle, three motorcycles and a Honda SUV.

According to an eyewitness, the explosion was caused by gas cylinder belonging to one of the passengers of the tricycle.

The rider of the tricycle conveying three occupants had parked by the road side when the owner of the cylinder discovered that the gas was leaking.

The tricycle was parked by a faulty vehicle said to be having a radiator problem. The bonnet of the faulty vehicle was said to have been opened while the heat emanating from it had contact with the gas.

The witness disclosed that the accident involved three people, adding that one of the victims was badly injured.

"The owner of the cylinder had just refilled it with gas and unknown to her, the cylinder was leaking. The rider of the tricycle parked by the road side for the woman to fix the leaking cylinder, but unfortunately, there was a car with radiator problem parked nearby," the witness told newsmen.

"The heat generated by the car triggered explosion,” he said. He added that the victims, who suffered third degree burn, were rushed to Ijebu-Ode General Hospital, but the hospital refused to treat them and they were taken to an unknown hospital."

The Public Relations Officer of the State Traffic Compliance and Enforcement Corps, Mr Babatunde Akinbiyi, who confirmed the accident, said the tricycle, three motorcycles and one Honda SUV were burnt.

He added that the occupants of the tricycle also had severe injuries and have been taken to the hospital for treatment. 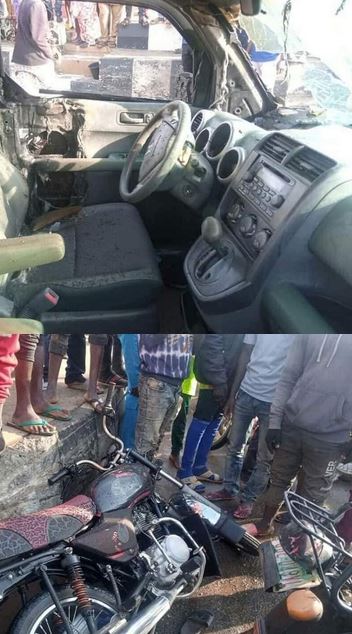 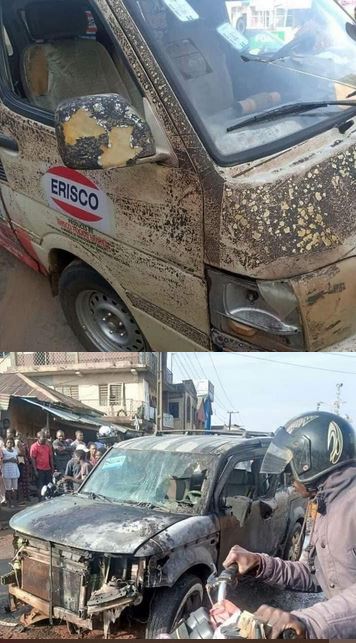 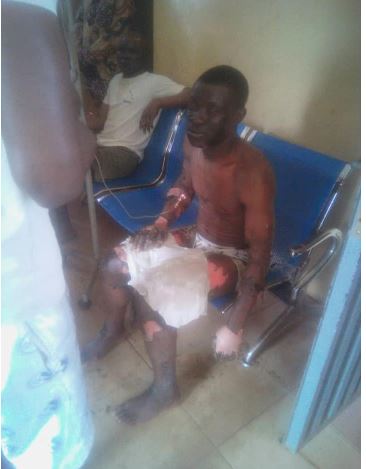 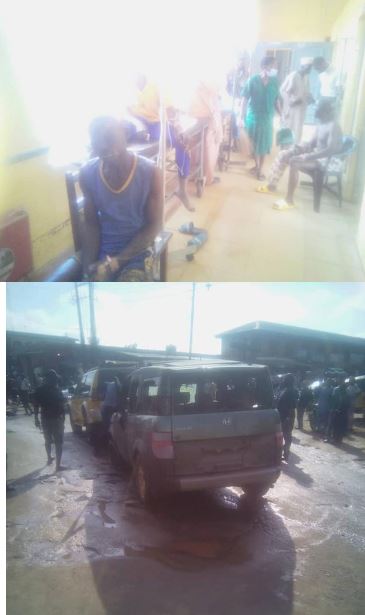 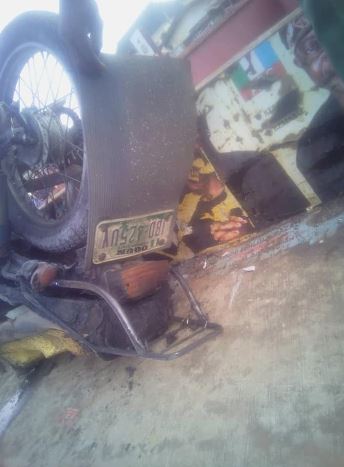