The suspected fraudsters were arrested by the authorities based on verified intelligence. 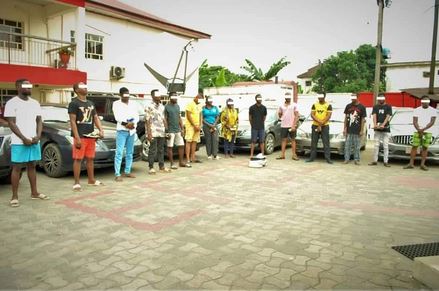 Twenty suspected internet fraudsters have been apprehended by operatives of the Economic and Financial Crimes Commission (EFCC) in Enugu and Port Harcourt.

A total of 14 were nabbed at Rumuodor Avenue, Ogbogoro in Port Harcourt, Rivers state.

Wilson Uwujaren, EFCC spokesman in a statement said all were arrested based on verified intelligence.

Two others, Chidera Owo and Ozuma Chukwuemeka Henry, were nabbed at No. 6 Nwokolo Emene, besides Annunciation Hospital, Enugu.

All the suspects will be charged to court after investigations are concluded. 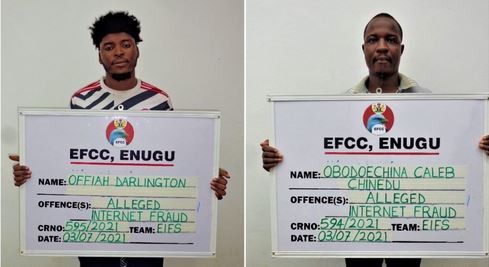 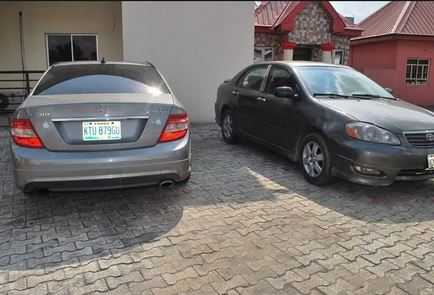 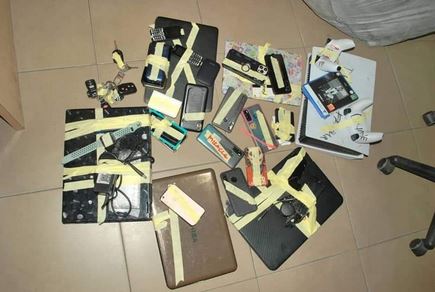 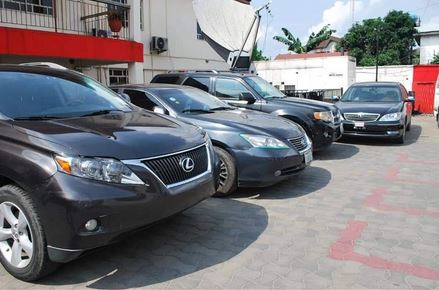