The suspected herders shot the village head before cutting him into pieces with a cutlass alongside the other two persons. 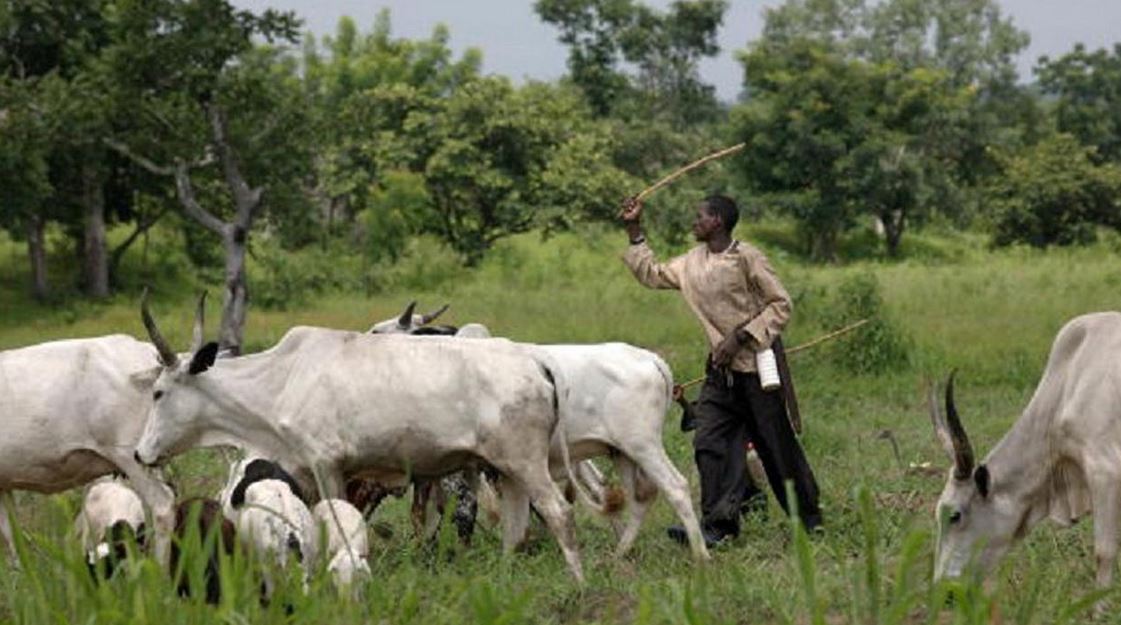 Among persons alleged to have been killed by the attackers include the Mai-Angwan Tiv in Kundi district, Zaki Terzungwe Anjua and two others.

The attack which occurred Monday, as gathered by our correspondent, is coming barely a few hours to the northeast governors forum which is slated for today and tomorrow in the state.

The victims of the attack, according to DAILY POST findings are those who have just returned to the community from the Internally Displaced Persons (IDPs) camps following directives issued by the governor, Arc. Darius Dickson Ishaku.

It would be recalled that Ishaku had early last month urged all displaced persons from Bali council to return to their communities and should be allowed access to their homes and farmlands.

The attackers were said to have taken over the village head’s farmland and killed him. This, according to our source, was to prevent the victim from drawing the attention of both the governor and security operatives as the governor had earlier warned persons who derive joy in confiscating IDPs lands to desist or be visited with the long arm of the law.

An eyewitness, who is also related to the killed village head, said the attackers in their numbers stormed their compound unaware “and shot at our father before cutting him into pieces with cutlass alongside with other two persons.”

The attack was also noticed to have occurred 48 hours after the Public Relations Officer of Miyetti Allah, Murtala Usman, told media practitioners that the crisis between the Fulani and Tiv in Bali council has been resolved.

Wondering why some people have continued to frustrate all the peace efforts put in place by the governor, a senior staff of the council said the attention of the council chairman and the security operatives have been drawn to the incident stating that the perpetrators will soon be brought to book.

As at the time of filing this report, all efforts implored to reach the state Public Relations Officer of the police, David Misal, proved abortive as he failed to pick telephone calls.