A breakdown of the result shows that1,326 candidates (representing 22.98 percent) failed. 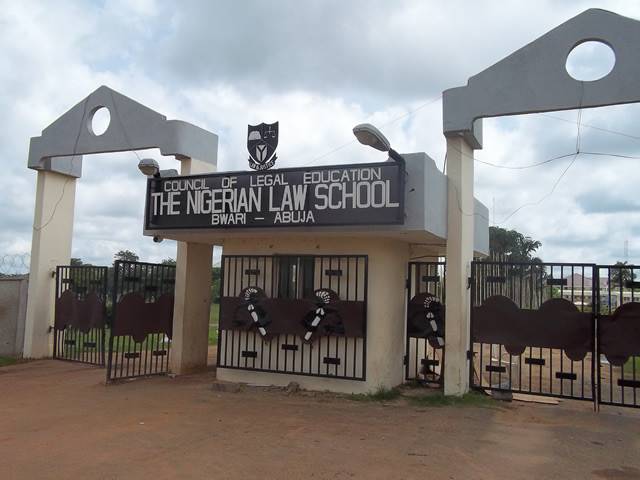 Law school
Results for the 2021 final bar examinations have been released by the Nigerian Law School.
A breakdown of the result shows that1,326 candidates (representing 22.98 percent) failed.
The results of the exams, which are a prerequisite for being called to the Nigerian bar, were released on Tuesday.
A breakdown of the results showed that a total of 5,770 students sat for the exams. While 20 students representing (0.07%) came out with a first-class, 432 (7.49%) had second class (upper division).
Further breakdown of the results showed that 2,172 (37.64%) students had second class (lower division) while 1,725 (29.90%) narrowly escaped with a pass.
According to the results, released by the council of legal education, 35 (0.61%) students have conditional pass while 60 (1.04%) students were absent.
The release of the results was earlier fixed for July 3 but was rescheduled to Tuesday by the council.
The results were said to have been released by the council ahead of the call to bar ceremony billed to hold between July 27 and 28 respectively.
This year’s outcome means more students failed the exams when compared to the results of January last year in which 632 out of the 2,515 students that participated in the examinations did not pass.
It is also the highest figure of students who failed the exams since 2017.
In November 2019, 1,230 law graduates failed the exams, which is an increase from April the same year, where 724 failed.
In August 2018, 965 students were recorded to have failed the examinations, representing 16.51 percent of the number of candidates who took the tests at the time.
In 2017, 596 (representing 28 percent) of the students that took the exams at the time failed the exercise.
Candidates can check their results here.
Top Stories