Operatives trailed the suspect to a mechanic workshop in Warri where he had gone to repair the vehicle used in the operation. 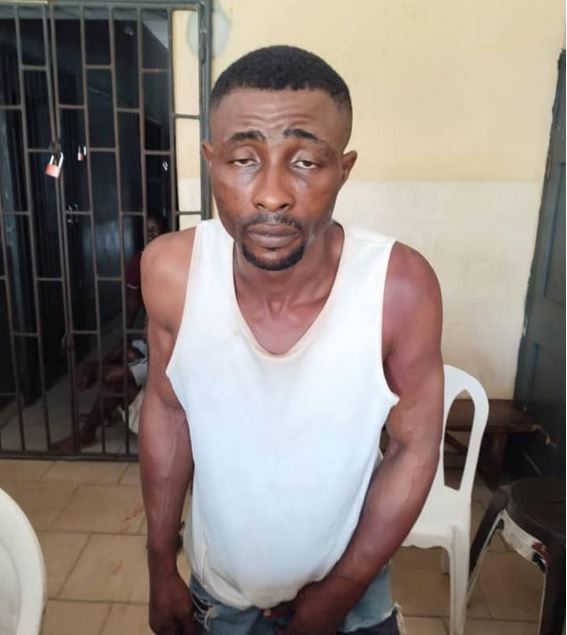 A suspected kidnapper identified as Godspower Omosomvofa, who abducted a young man in Ughelli North Local Government Area has been arrested by police operatives in Delta State.

Acting spokesperson of the command, DSP Bright Edafe, who disclosed this in a statement said the suspect and members of his gang kidnapped one Tayo Badamosi along Ughelli road last month.

Edafe said operatives trailed the suspect to a mechanic workshop in Warri where he had gone to repair the vehicle used in the operation. 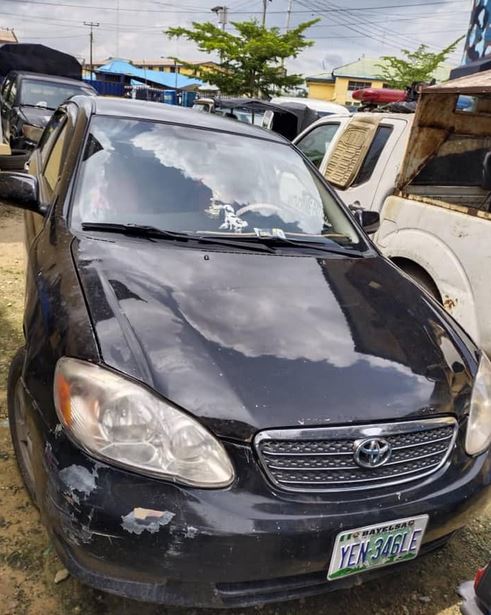 "On the 6/5/2021 at about 0837hrs, a distress caller from Felix Ibru Street Osubi reported that his son Tayo Badamasi was kidnapped in the early hours of same date in front of their house along Ughelli road Agbarho by unknown gun men operating with black Toyota Corolla car with Reg no YEN 346 LE black in colour," Edafe stated.

"The Police through High tech intelligence gathering, trailed the gang to cemetery road Warri. The DPOS Agbaro Division and ‘A’ Division Warri in a combined effort detailed patrol teams from their respective divisions who went after the kidnappers. The unrelenting effort of the patrol teams forced the kidnappers to abandon their victim and fled in their operational vehicle

"The DPO ‘A’ Division Warri CSP TY Mahmud who never relented continued to be on the trail of the kidnappers. On the 30/6/2021, the effort of the police paid off when the ‘A’ Division Warri Rapid Response team through High tech Intelligence trailed the kidnappers to a mechanic workshop, where one of the suspect Godspower Omosomvofa ‘m’ 39yrs of Otokutu community in Ughelli North LGA went to repair their operational vehicle

"The suspect was quickly rounded up and arrested. The black Toyota Corolla car with Reg. No. YEN 346 LA used by the hoodlums in perpetrating their nefarious activities vehicle has been impounded. The victim has identified both the suspect and also the vehicle which they used in kidnapping him. Manhunt for the other members of the gang is ongoing," he added.