The man said he will not give up his hunger strike until his children, a boy and a girl aged six and four, are returned to him. 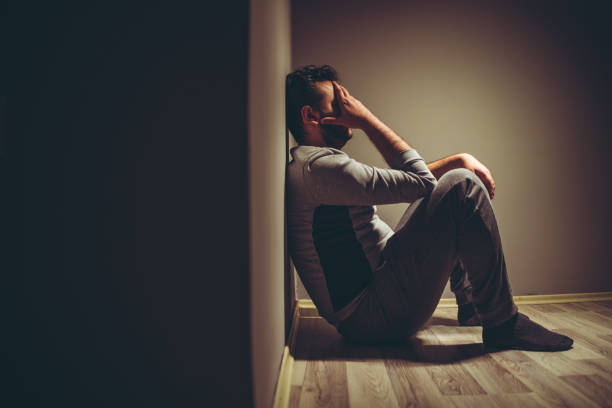 In what will come across as a really startling development, a Frenchman in Japan who says his children were abducted by their Japanese mother began a hunger strike in Tokyo Saturday.

He began the stroke as a protest he hopes will bring international attention to his fight to be reunited with his family, according to the Agence France Presse, AFP.

“I’ve given everything, I’ve lost my job, my house and my savings in the last three years. I weigh 80 kilograms now, and I’ll give it all until the very last gram,” Vincent Fichot told AFP, sitting at the entrance to a train station in Tokyo, not far from the new Olympic stadium.

Fichot, 39, who has lived in Japan for 15 years, said he will not give up his hunger strike until his children, a boy and a girl aged six and four, are returned to him.

Failing that, he said, “I want the French authorities to show me they are serious and that they really want to defend my kids, and that they will impose sanctions against Japan until Japan agrees to protect my children’s rights.”

His wife has accused him in court of domestic violence, Fichot said, but later “retracted” the claim, and the Japanese justice system now has “nothing to reproach me for”, he said.

“I’ve tried everything, I’ve tried to convince my wife by saying to her that it was not good for the kids,” he added. “Right now I don’t even know if they are alive.”

Joint custody of children in cases of divorce or separation does not exist legally in Japan, where parental abductions are common and often tolerated by local authorities.

No official numbers exist, but rights groups have estimated that about 150,000 minors are forcibly separated from a parent every year in the East Asian archipelago.

Among those are some bi-national children, like those of Fichot, who, having hit a brick wall with Japanese authorities, has now turned to the French state and international bodies.

He plans to continue his hunger strike day and night — and says if police chase him away he will go elsewhere.

Members of a Tokyo-based support committee, which includes other foreign parents in the same situation, will bring him water, clothes, and help him charge his electronic devices.

Fichot also plans to post a short daily video on his Facebook page to publicise his situation and keep followers up to date on his physical condition.

French President Emmanuel Macron will arrive in Tokyo at the end of the month to attend the opening ceremony of the Olympic Games.

During his last visit to the country, Macron spoke out in support of French parents separated from their children in Japan, condemning “situations of distress that are completely unacceptable”.