The man has been arrested by the authorities after he allegedly killed his wife. 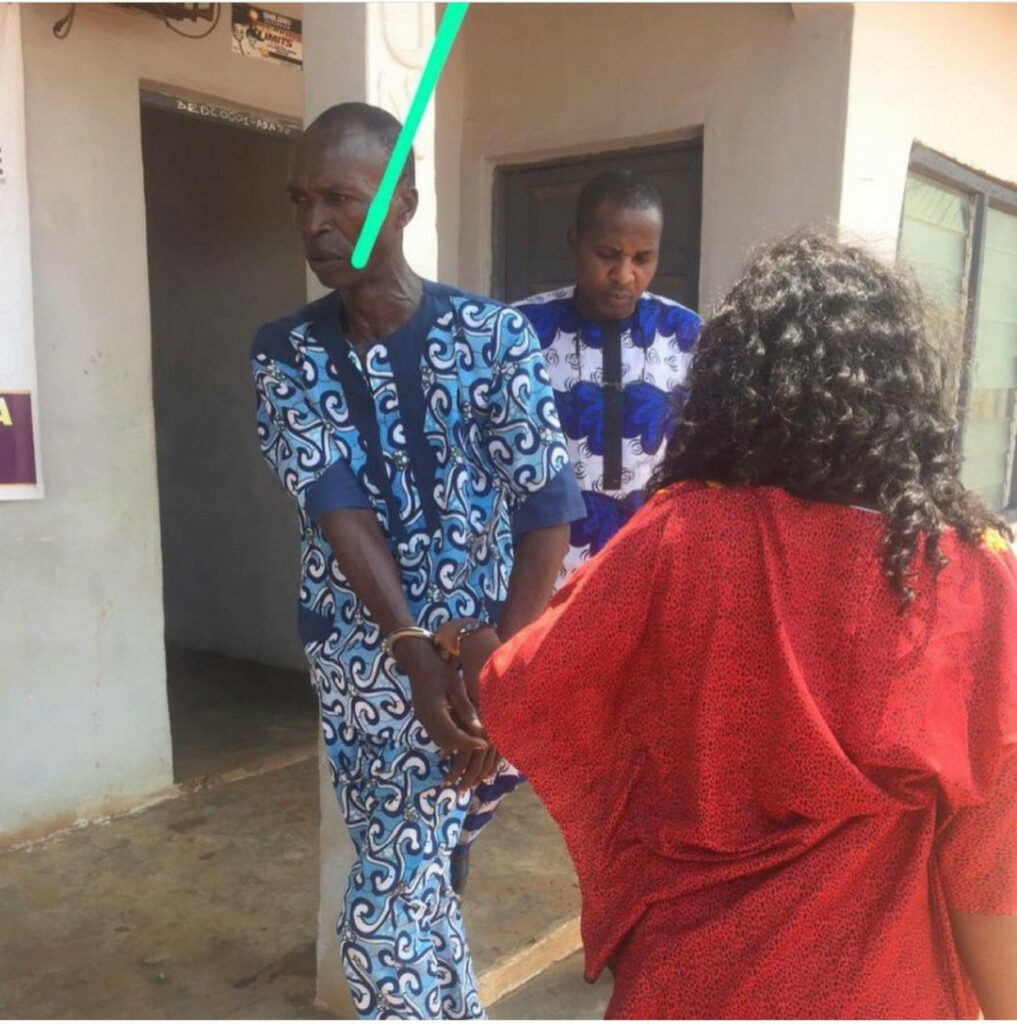 The man arrested for beating his wife to death
A man has beaten his wife to death for refusing him sex.
He has now been arrested by the police in Nigeria.
The niece of the dead woman narrated the incident while calling for justice for her mother's twin sister.
According to the niece, the suspect waa in the habit of beating his wife. On June 27, the woman, Mrs Ugieki Asemota returned home from a wedding to find her husband drunk, so she had a bath and locked herself in a room to avoid getting beaten which is allegedly her husband's habit when he's drunk.
However,  late at night, the husband is said to have banged on her door, demanding sex but she told him to go to his room and leave her alone.
When he wouldn't leave and she could sense him becoming violent, afraid of what would happen if he eventually enters the room, the wife is said to have jumped out of her room through a window.
However,  the husband allegedly went after her and attacked her, hitting her with wood and a block until she bled and fainted.
She was rushed to the hospital but died last week.
The husband has been arrested.
See videos and screenshots narrating what happened below: 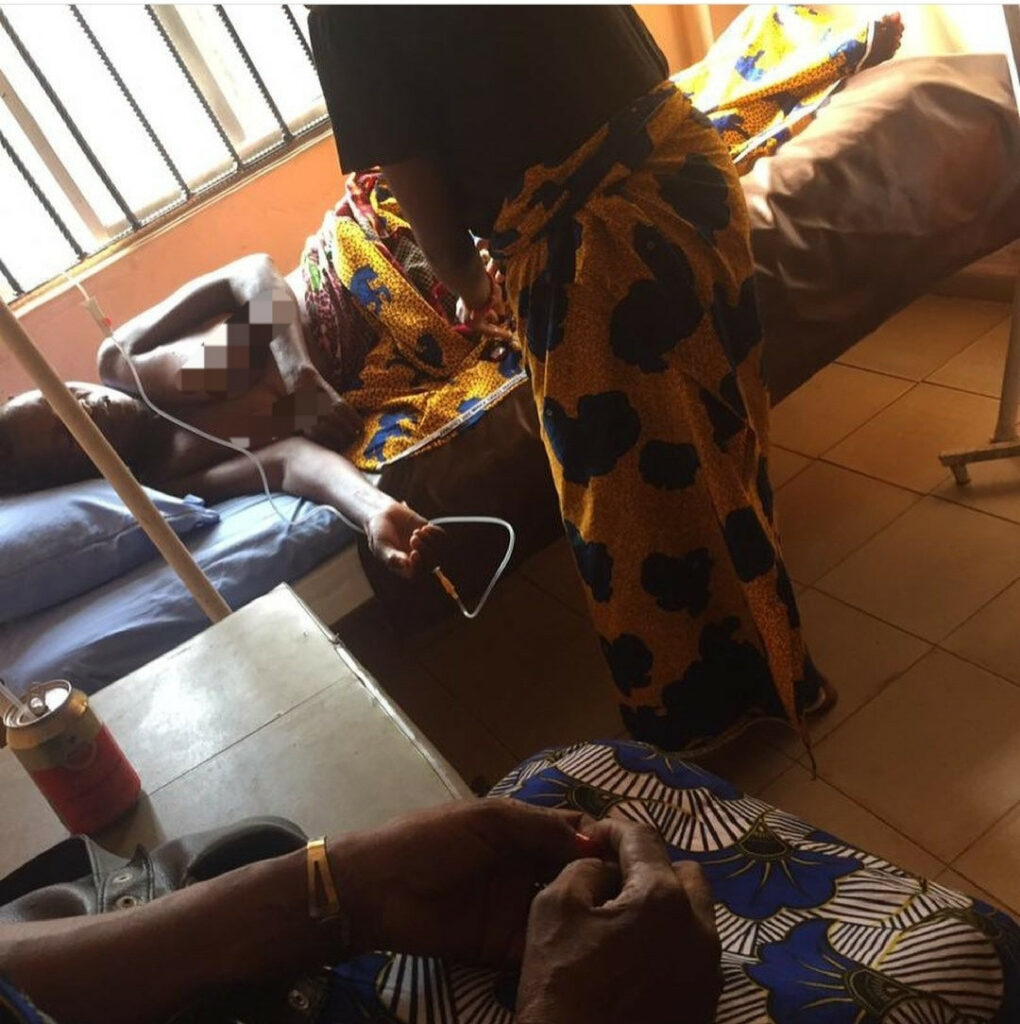 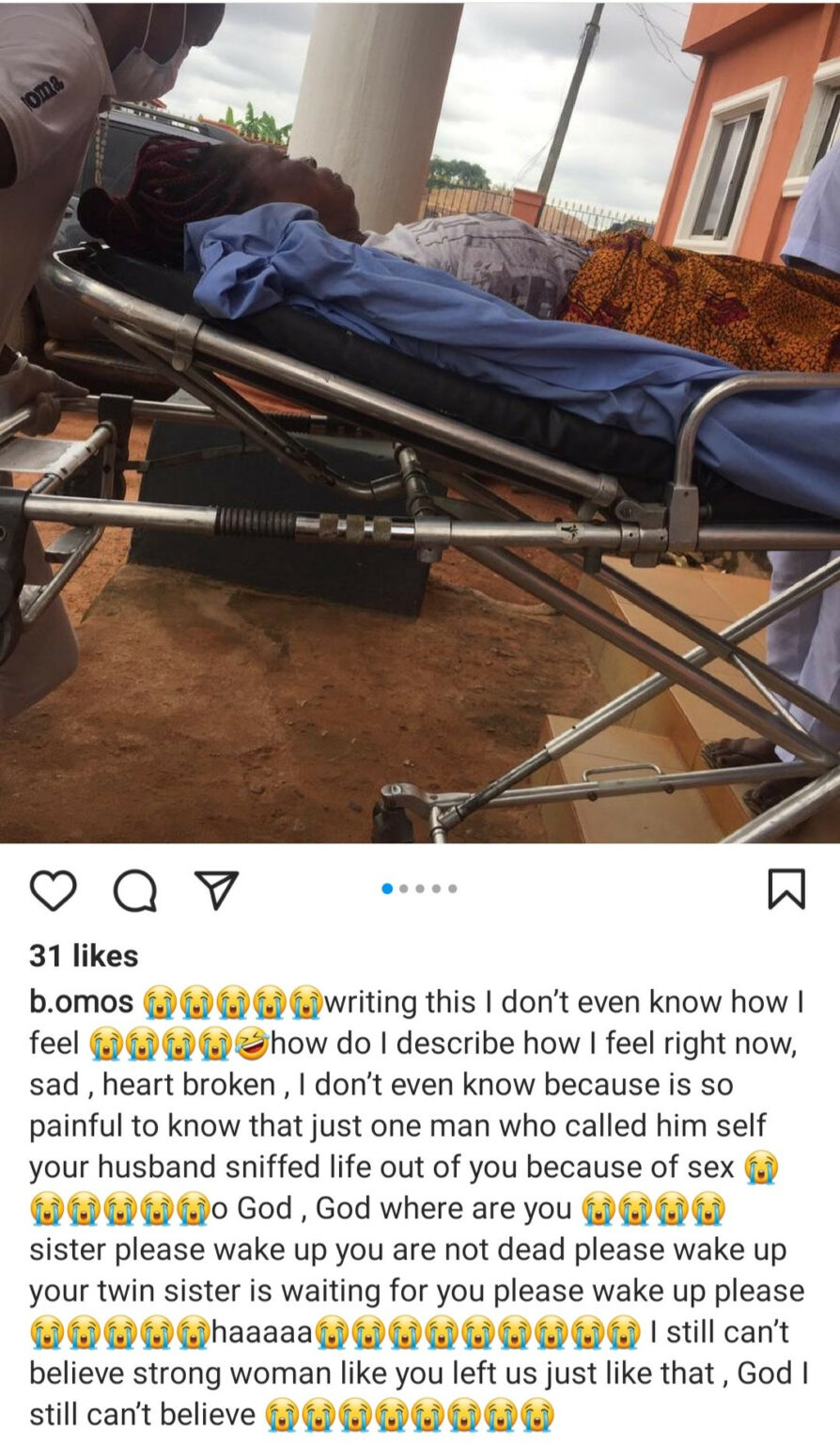