It was gathered that while the school management sold part of the school, the parents are selling their properties to ensure the safe return of their children and wards. 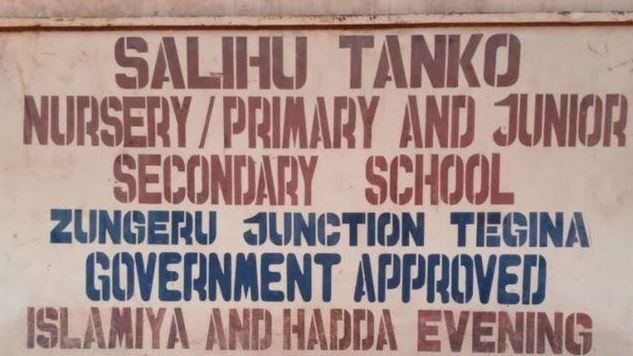 It was gathered that while the school management sold part of the school, the parents are selling their properties to ensure the safe return of their children and wards.

The children have been in the clutches of the bandits for about six weeks.

The bandits are currently demanding N30 million as against N50 million as ransom to release the children.

Initially, when they kidnapped them, the bandits demanded N200 million that was reduced to N150 million and later N110 million.

It was gathered that the school owners have sold a plot of land within the school premises in order to raise funds for the ransom.

Some parents are also said to have sold off valuable property to raise the N30m ransom demanded by the bandits to free their children.

The bandits contacted the school and the parents at the weekend and informed them that they reduced the ransom to N30 million, given the poor health conditions of the children as the reason.

A source said that the bandits claimed, in their recent calls, that they were not happy with the condition of the children and therefore, decided to bring the ransom from N50m to N30 million, since the state government was not forthcoming.

A parent, who did not want his name on print, said he sold a detachment of his house for the sum of N1.5 million to enable him to contribute to the ransom as he has two children among the 136 kids abducted..

The head teacher of the school, Alhassan Garba Abubakar, told our reporter that the school authorities have sold a plot of land close to the school meant for further expansion to contribute to the ransom due to the bad health state of the children as claimed by the Bandits.

A government official, who pleaded not to be mentioned, said the bandits have become desperate to get money from the parents and the school as the State refused to pay ransom.

It would be recalled that the State Government has on several occasions said it cannot pay ransom to bandits, but is ready for negotiation.