The lawmaker applied for the bill to be withdrawn following serious backlash. 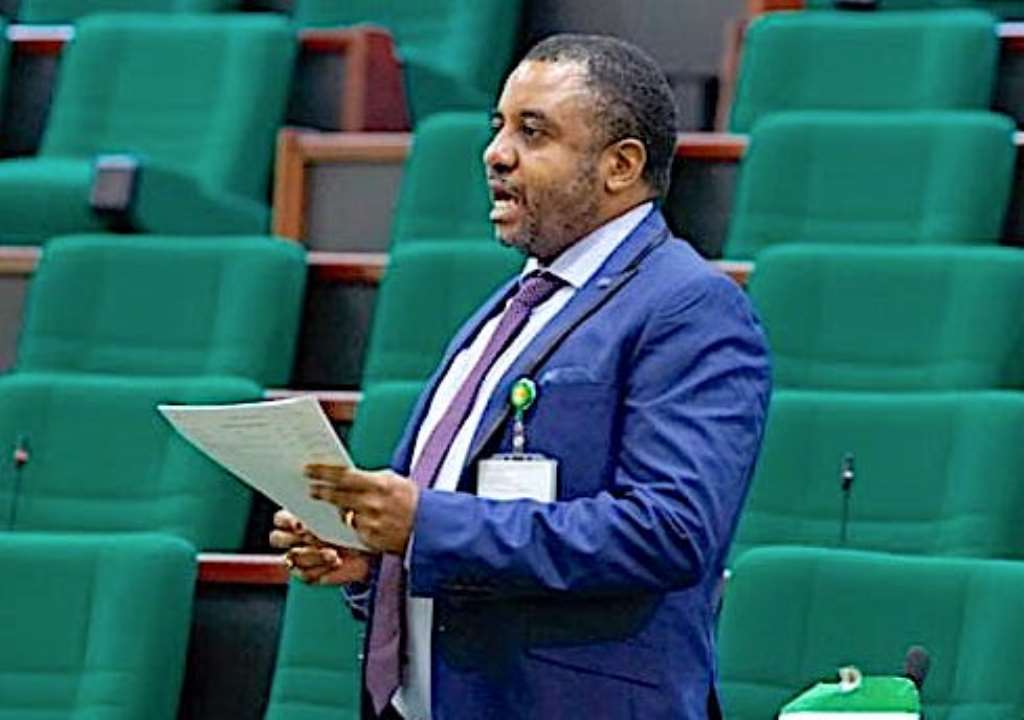 Hon. Emeka Martins Chinedu
A controversial bill alleged to ban protest in the country has been withdrawn.
The member representing the good people of Ahiazu/Ezinihitte Mbaise Federal Constituency in the Green Chamber of the National Assembly, Hon. Emeka Martins Chinedu applied for the bill to be withdrawn following serious backlash.
He had contended that his Bill intended to guard against Killing of innocent Nigerians through Jungle justice and not ban protest.
A Letter addressed to the Speaker, and copied the Clerk, that was read on the floor of the House of Representatives yesterday, read as follows:
"I write to inform you about my decision to withdraw the Bill that seeks to amend the Criminal Code Act Cap 38, Laws of the Federation, 1990.
"My resolve to withdraw the Bill that passed First Reading on 6th of July, 2021, is due to the way and manner my well-intended action to prevent untimely death of innocent Nigerians through mob-action (Jungle Justice) is generating controversies across the Country.
"Unfortunately, the unending controversy is a product of a wrong narrative that was shaped by an equally misleading caption to wit: ''Nigerian Lawmakers Propose To Jail Protesters '', and "PDP Rep Member Present A Bill To Jail Protesters for 5 years".
"It is worthy of note, that your timely intervention during the plenary on the following day, where I made effort to clear the air under personal explanation, did not help matters, reason being that, it was already hijacked by mischief makers with the intent to heat up the polity.
"As a democrat whose ideology and preference is rooted on a society that is devoid of controversy, and after due consultations with my Constituents, I crave your indulgence that the Bill is withdrawn forthwith.
"While thanking you in anticipation of your kind understanding, Mr. Speaker, accept the assurance of my highest esteem." He concluded.
It will be recalled that a well intended Bill to guard against Killing of innocent Nigerians that was Sponsored by Hon. Emeka Martins Chinedu, became a subject of Controversy as a result misrepresentation by a section of the Media.
Top Stories