Masten Milimo Wanjala, 20, was arrested on Wednesday following the discovery of two bodies found dumped near the capital Nairobi. 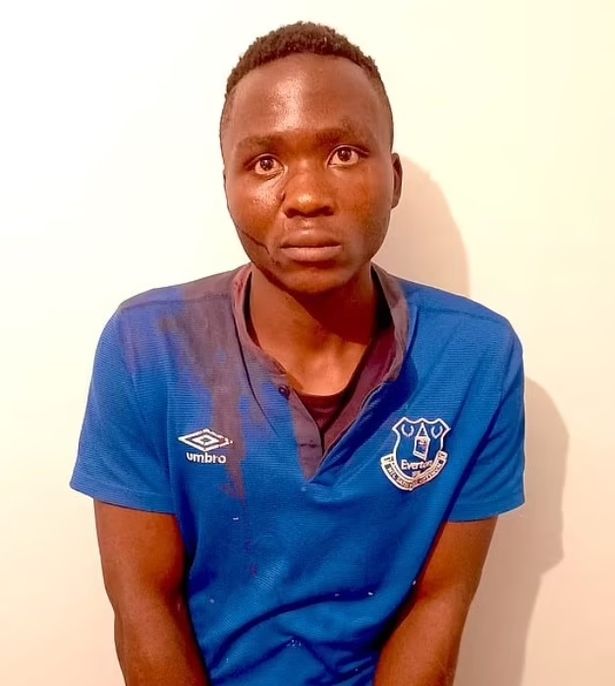 Kenyan media have reported that a "vampire" child killer has confessed to murdering ten youngsters and sucking his victims' blood in a five-year spree.

Masten Milimo Wanjala, 20, was arrested on Wednesday following the discovery of two bodies found dumped near the capital Nairobi.

Officers tracked him down and said Wanjala will be charged with multiple counts of murder after he confessed to ten killings and sucking the blood from at least one of his victims.

His shock confessions made the front pages of a string of newspapers in the country on Thursday.

He is reportedly assisting police to recover his victims' bodies and has been linked to several other disappearances in recent months, though police say it is not yet clear what his motive was.

Officers say they are trying to establish if Wanjala had accomplices or if he was working alone, adding that he led detectives to the site of several of the murders on Wednesday while officers took photos and videos as evidence.

Many of the sites were thick bushes near maize plantations, but Wanjala also dumped his victim's bodies in open sewage pipes, it is reported. 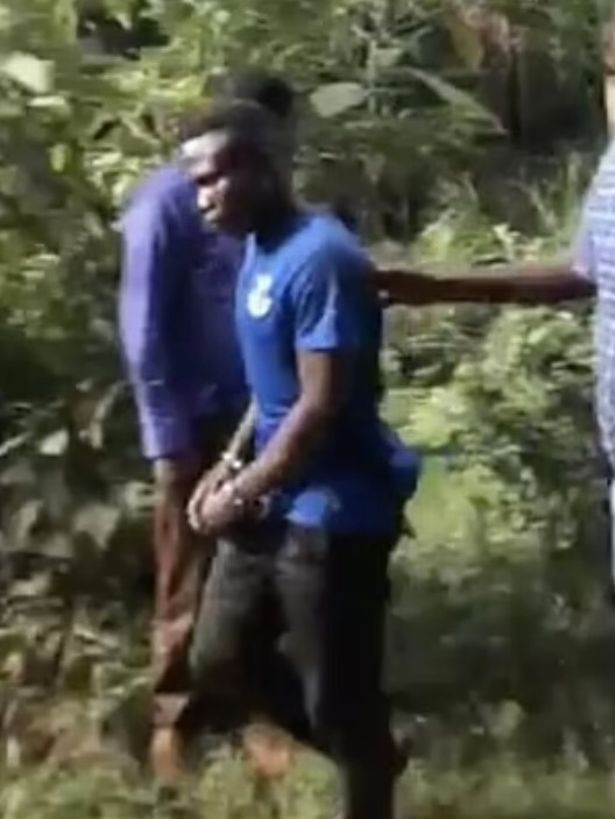 The 'vampire' killer is believed to have started aged 16 (Image: NTV)

Reports said Musyoki's mother Felista Wayua was asked for £330 in exchange for her son but was unable to raise the money while Opindo's father was asked for £200 after his son was kidnapped from Sagaret Primary School in Majengo.

He allegedly kidnapped Purity Maweu, 12, and sucked her blood before leaving her for dead.

The young boy's death led to violent protests in Kamukuywa, in which residents torched a house they believed belonged to the suspect.

Several bodies of Wanjala's alleged victims are yet to be discovered after he dumped them in sewage lines.

Wanjala's grisly confession led several Kenyan newspapers on Thursday morning.
The Standard reported the suspect is a repeat offender who has previously spent time behind bars.

Most were reunited with their families, but at least 10 were found dead and 18 are still missing.

Heartbreaking! 21 year-old Bride Dies From Heart Attack An Hour After Tying The Knot