The man has now admitted he may have “unknowingly” sent the offensive remarks while drunk. 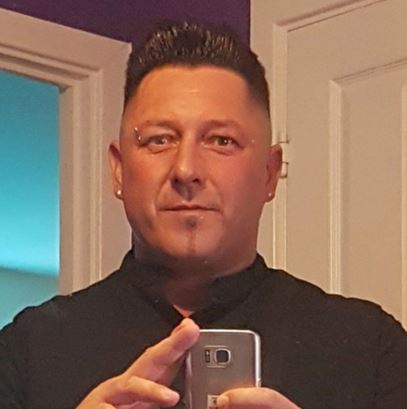 A 50-year-old man who was arrested over a racist Tweet he made to Marcus Rashford has admitted he may have sent it under the influence of alcohol.

Nick Scott originally denied sending the vile message after the Three Lions striker missed a penalty in Sunday's final against Italy.  But he has now admitted he may have “unknowingly” sent the offensive remarks while drunk.

Scott is now asking the Utd striker's forgiveness and revealed he benefited from the star’s free meals campaign.

The football coach told The Sun: “I was hammered at the time and don't remember doing it.

"But if I did I want Marcus to know that I'm truly sorry and I apologise sincerely.

“After everything he’s done for my kids and all the other kids in the country with the free school meals.

"He’s absolutely brilliant. He’s helped my family and I can’t thank him enough.”

He also insisted he is not racist, adding: "I’m a quarter black South African myself and I was married to a German.”

Scott was one of four people arrested in relation to racist abuse aimed at the England players.

"Pack them bags and get to ya own country."