The traditional ruler spent five days with his captors before regaining freedom. 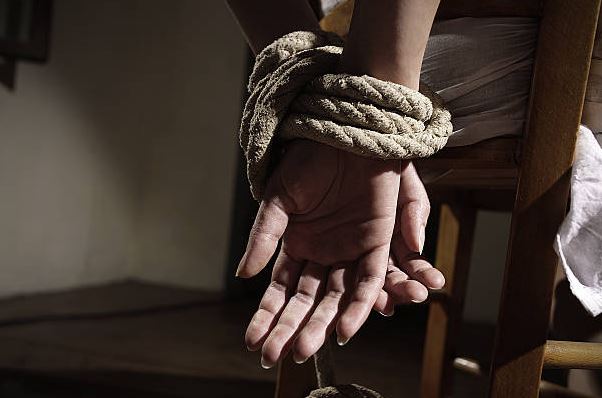 A traditional ruler in Kogi State, Mohammed Adembe who was abducted by bandits on July 13, has regained freedom.

The Spokesman for the state police command, DSP William Aya, who confirmed this on Sunday in Lokoja, said the traditional ruler was released on the evening of July 17.

Aya said the state police command had already sent a delegation to Eganyi to sympathise with the ruler.

According to him, Adembe spent five days with his captors before regaining freedom.

He further revealed that efforts are being made to ensure that his abductors are being arrested and made to face the law.

Recall that Adambe, the traditional ruler of Eganyi, was kidnapped on Okene-Ajaokuta road while returning to his community.