He made the call on a live program, on Glory FM 97.1 in Yenagoa, the state capital, on Thursday, while reacting to the arrest of Nnamdi Kanu, and Sunday Igboho recently, by the Federal Government. 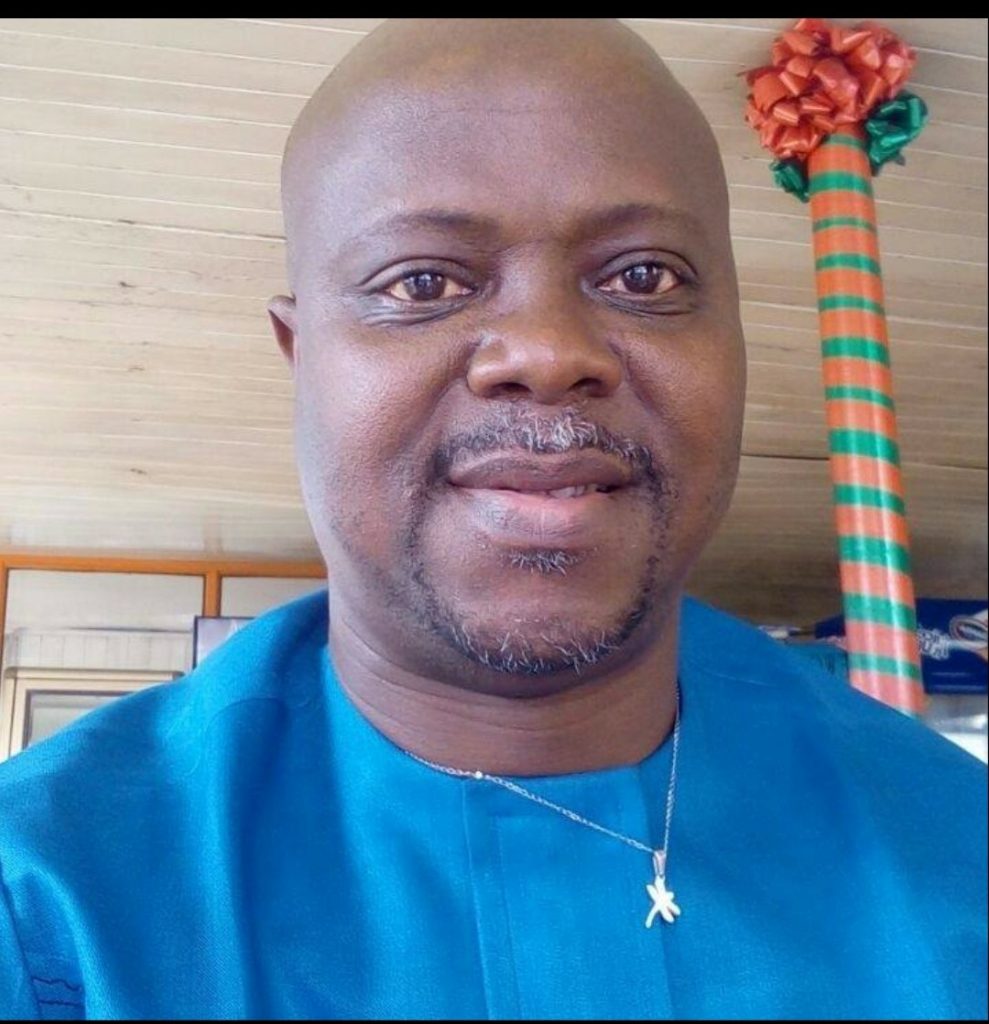 High Chief Collins Cocodia, the Special Adviser to the Bayelsa State Governor on Political Matters, has urged the Nigerian government to engage the regions agitating for secession in a round table discussion as it remains the only means of suppressing the calls.

Chief Cocodia also stressed that the arrests would only trigger more agitations from the people, against the idea that it might silence any possible intention of separation nursed by individuals, groups or the regions.

He made the call on a live program, on Glory FM 97.1 in Yenagoa, the state capital, on Thursday, while reacting to the arrest of Nnamdi Kanu, and Sunday Igboho recently, by the Federal Government.

According to him, agitations and quests to secede from the country are legitimate when reasons given are cogent, however, if the government is totally against it, then the best way to address it is to meet with the leaders of the aggrieved groups for dialogue.

“If the issues clamoured for by Nigerians are not addressed, the issue of fairness and equity, the issue of having federal character principle being played, no matter how little the agitations might be, it will continue”.

“For me I would suggest to the APC led federal government to look into what Nigerians are complaining about, which include fairness and equity, federal character principle must be adhered to strictly, the economy and security challenges must be tackled. If these issues are being looked into and the government reduces pressures faced by Nigerians, I am sure there won’t be much agitations as we are witnessing now”.

“And I tell you this, in as much as this style is being used by arresting the leaders of the agitators, the people will get more rugged, and agitate even more”.

The SA also frowned at the blame games often given by the federal government for its inability to tackle issues bedeviling the country, especially in the area of downward growth of the economy, amongst others.

“The economy is worse now than before, because it has been tied to a long period of distress due to the excess borrowing, and our naira will keep depreciating, since we borrow to execute projects, rather than create avenues to generate money, or create jobs and employment for the people.

“The government is not even taking responsibility. You cannot have a leader who instead of facing his challenges, is busy blaming others for his failures,” he said.

“We are almost approaching the 2023 general elections. People are expecting that what INEC needs to do is to upgrade from the last elections, but of course you saw what happened in the Senate and the House of Representatives, which goes to show that the APC led government is not serious, in ensuring that our votes counts, and the electorates can go to their polling units without being harassed or intimidated. If it continues this way then the 2023 elections will just be another round of failed polls where there will be rigging and writing of results in hotel rooms”.

High Chief Cocodia equally urged followers to change the narrative by voting in leaders with virtues and tested characters that are willing to impact positively on the lives of Nigerians.