Justice Oluwatoyin Taiwo ruled that the footage can be admitted in the case as the witness and prosecution had laid enough foundation for its admission. 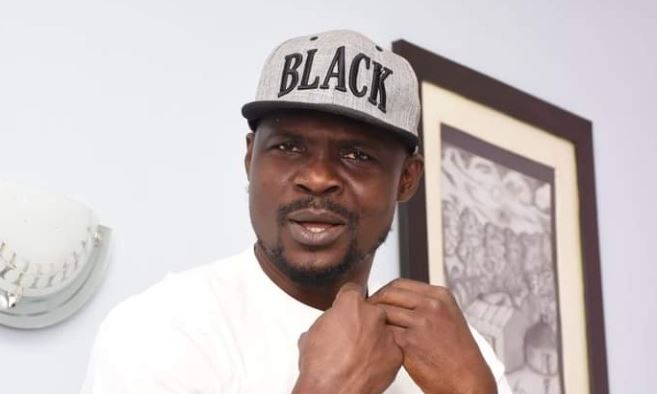 This came after the state director of public prosecution (DPP), Olayinka Adeyemi presented three witnesses including Comedienne Princess against the actor who is being tried on a six-count charge which includes sexual assault by penetration, indecent treatment of a child, and sexual assault.

Shortly after the minor's foster mother, Princess gave an account of what transpired, Adeyemi presented a CD copy of the CCTV footage before the court as evidence.

Baba Ijesha's counsel,  Babatunde Ogala however opposed this, arguing that the CCTV footage was not “primary evidence.

Justice Oluwatoyin Taiwo however ruled that the footage can be admitted in the case as the witness and prosecution had laid enough foundation for its admission.

“She (Princess) has laid enough foundation, so it’s admissible. The witness has given enough information on it so I’ll allow it."