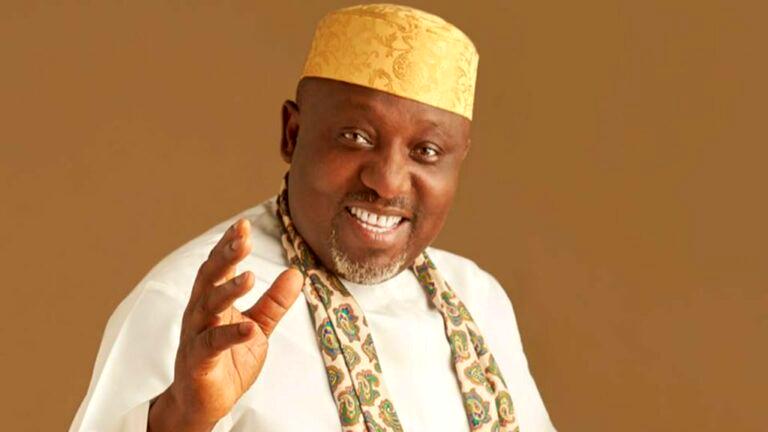 Okorocha
Nigerian federal lawmaker, Senator Rochas Okorocha has bagged a chieftaincy title in Ogun state.
The immediate past Governor of Imo State and Senator representing Imo West Senatorial District at the National Assembly bagged the chieftaincy title of ‘Otunba Asoludero’ of the Iselu Kingdom in Yewa North local government area of Ogun state.
The Eselu of Iselu Kingdom, Oba Ebeneezer Akintunde Akinyemi, who made this known in a press release made available to newsmen in Iselu, Ogun State, disclosed that the ceremony is scheduled to take place in his palace on the 19th September 2021.
The first-class monarch said the recipient of the title has over the years exemplified a track record of unifying people of different tribes across the country, through his actions, deeds, and philanthropical gestures.
He noted that the awardee who recently bagged a traditional title in Daura, Kastina State, from the Emir in President Muhammadu Buhari’s homestead is a bridge builder.
The traditional ruler said, “despite the happenings in the country, we have been able to identify a detribalized Nigerian who is concerned about the wellbeing of every Nigerian, irrespective of their colour, tribe, and religion.

“We hold Senator Rochas Okorocha in high esteem for that which he recorded in Imo State as a former governor and the lofty heights he has attained through the Rochas Okorocha Foundation that has offered no fewer than 25,000 less privilege and orphans free scholarship from primary school to university education.”
”We are optimistic that this new task will set Oja Odan, Ogun State, and by extension Yoruba land into greater heights,” he said.
The Monarch revealed that Senator Okorocha has pledged to establish a school in the border town for the less privileged and orphans; a gesture he said will improve the standard of education within and around the border town.
He said the ceremony will also serve as an avenue to promote the rich cultural heritage of the Iselu Kingdom amidst pomp and pageantry.
Top Stories