Bolu revealed that it's been over a week and added that there is no bad blood between them. 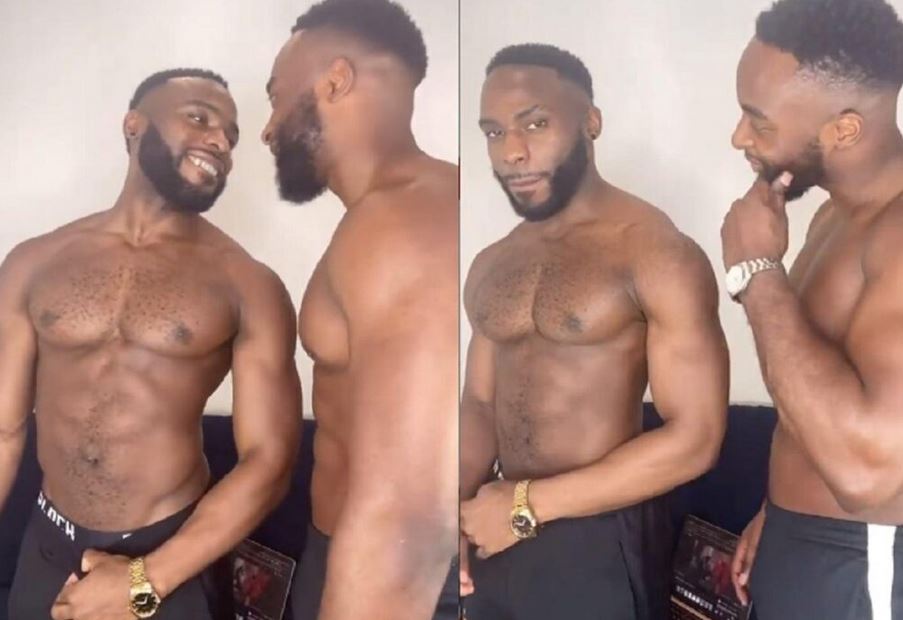 Bolu Okupe, the son of former Presidential aide, Doyin Okupe has disclosed that he has ended things with his French boyfriend, Mfaome.

Bolu Okupe disclosed this in an Instalive session yesterday July 26, and also revealed that it's been over a week. He however added that there is no beef or bad blood between them.

Bolu also said that he can't explain what really happened between them because they both have different sides to the story.