The suspects were accused of using social media to blackmail state government officials and cause political instability in the state. 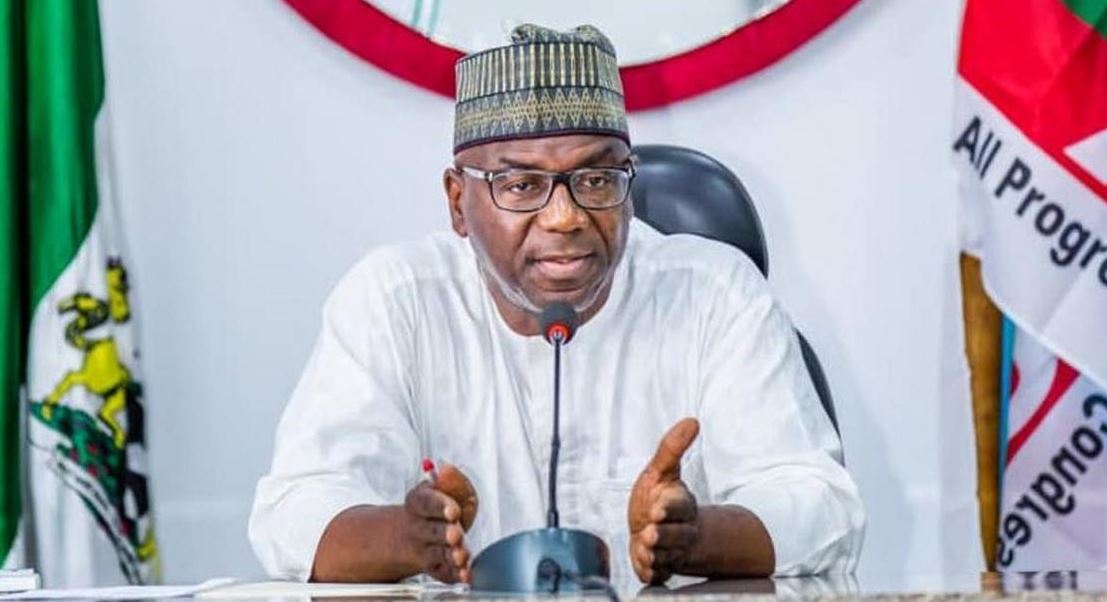 Their detention followed a petition written by the state Ministry of Justice.

The spokesman of the state police command, Mr Okasanmi Ajayi, confirmed to DAILY POST in Ilorin on Tuesday.

He said “I can confirm that the suspects are being investigated on a petition to the Commissioner of Police, which has to do with character assassination by the suspects.

“If found culpable, will be charged to court please,” he added.

It was learnt that the three suspects, described as prominent social media critics of the state government include Kayode Ogunlowo, Babatunde Olusola Saka and a member of the opposition party, Olusegun Olushola Sholyment.

They were accused of inciting public disturbance, injurious falsehood and criminal defamation.

The state Commissioner of Police, Mohammed Lawal Bagega, directed the petition to the officer-in-charge of the Special Investigation Bureau, SIB, instructing him to investigate and report on July 18, 2021.

The SIB, swung into action and invited the suspects which led to their detention at the state police command in Ilorin.

Reacting, the state Peoples Democratic Party, PDP, through the spokesman, Tunde Ashaolu, on Tuesday, said the party was worried that the government “Is using state apparatus to silence opposition members and muzzle dissenting voices.”

He alleged that the present administration had on different occasions demonstrated its intolerance to critisicm.

The party warned the governor against turning Kwara into a lawless state.