According to Okikijesu, God has promised to intervene in their cases, but the embattled activists must fast and pray for three days before they can get the divine intervention. 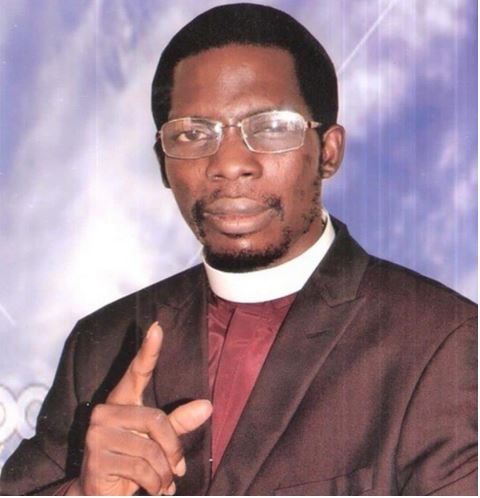 According to a report by Daily Post, Nigerian cleric, Apostle Paul Okikijesu of the Christ Apostolic Miracle Ministry has revealed a message “from God” to Nnamdi Kanu, leader of the Indigenous People of Biafra, IPOB, and Yoruba Nation activist, Sunday Igboho.

According to Okikijesu, God has promised to intervene in their cases, but the embattled activists must fast and pray for three days before they can get the divine intervention.

“Thus says the Lord of hosts: within the next 21 days, I will release Kanu and Sunday from their incarceration,” he prophesied in a statement to DAILY POST on Thursday.

“They used people of their tribes for them to know their movement, arrest them, and bring charges against them.

“This is what caused what happened to them; because if there is no one with their organization, or very close to them, who anonymously provided confidential information, and betrayed them; they will not find themselves in their present situations.

“Kanu and Sunday should be cautious; they should not apply only their own wisdom to their journeys; because the wisdom of I the Lord alone is worth in anyone’s journey.

“Inform both Kanu and Sunday Igboho, they should fast for three days from July 29th, 2021 to July 31, 2021. I the Lord Myself, the Almighty God, the Ancient of Days, I the One who is called Jehovah in the eternal throne; who created mankind.

“I the Lord Myself will intervene in their cases, and I will take control/possess those who incarcerated them; then the truth shall manifest, and they will be set free from detention,” he said.