According to Kekemeke, the Caretaker Committee Chairman should throw in the towel to prevent the party from walking on a landmine. 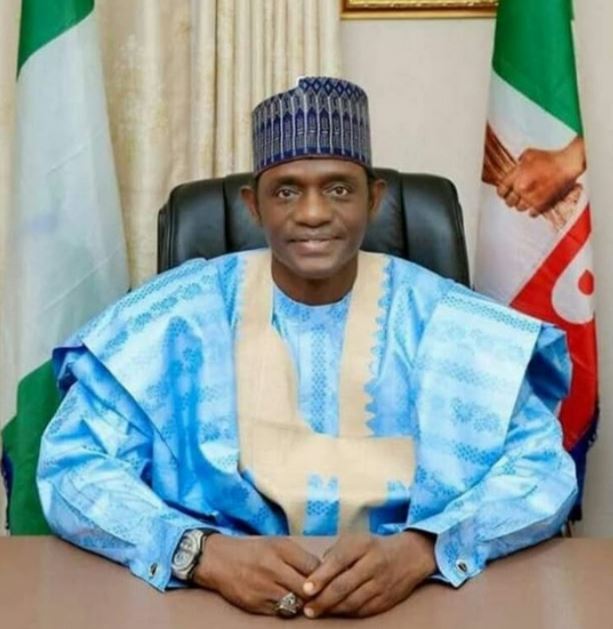 Isaac Kekemeke, the former Chairman of the All Progressives Congress, APC, in the state has appealed to Governor Mai Mala Buni of Yobe State to resign as the party’s Caretaker Committee Chairman.

According to Kekemeke, the Caretaker Committee Chairman should throw in the towel to prevent the party from walking on a landmine.

During the Wednesday judgment, where the election of Governor Oluwarotimi Akeredolu was upheld after a four-to-three judgment, the seven justices of the Supreme Court agreed the party was in violation of the Nigerian constitution and the party’s constitution.

Speaking in Akure, the Ondo State capital, Kekemeke stated that the verdict of the apex court implied that APC is lawless which he said was a dangerous signal for the party.

While calling for the immediate convocation of a committee for conduct of the party’s forthcoming congresses and national convention, Kekemeke maintained that with Buni in the saddle, he might implicate the party.

“In saner climes, Governor Buni and all those serving in executive positions and are in the APC Caretaker Committee should have stepped down for an ad hoc committee or some emergency committee to start immediately the process of a convention with a view to electing officials who will have to adopt or approve decisions taken so that opposition parties or aggrieved members do not wait for us,” he said.