The Minister was said to have promised to investigate the circumstances surrounding their disqualification. 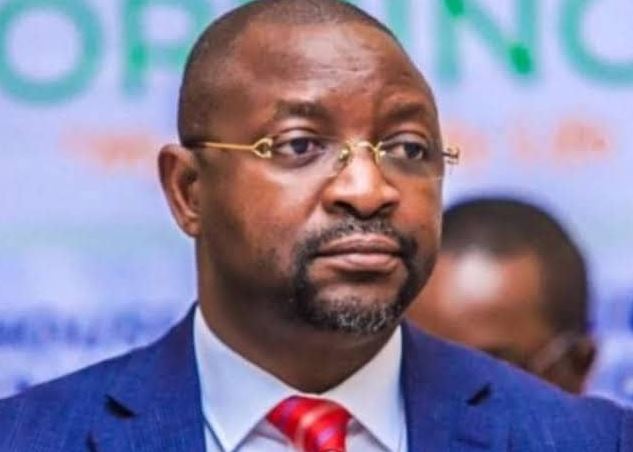 Nigeria Minister of Youth & Sports, Sunday Dare has tendered an apology to 10 Nigerian athletes who were disqualified from the ongoing Tokyo 2020 Olympics.

In a statement titled ‘Ministry Wades to stem crisis’ which was released on Friday July 30 by the sports ministry, the Minister was said to have promised to investigate the circumstances surrounding their disqualification.

“The Ministry of Youth and Sports Development has stepped in to stem the further crisis by addressing the issues that have arisen concerning Team Nigeria athletes.

“The Ministry is looking into some of the issues raised by the athletes and they are being addressed as quickly as possible.

“The Honourable Minister on Thursday morning in a meeting spoke directly with the 10 track and field athletes who will not be competing and assured them of their welfare. He apologized to them for the unfortunate development that led to their exclusion and promised that it would be fully investigated.”

"The Ministry is abreast of the situation on the ground and addressing them. Payment of various allowances commenced last week and it’s ongoing."