The family drama series, which is shown on Africa Magic Yoruba, has over the years, advocated for peaceful relationships between couples. 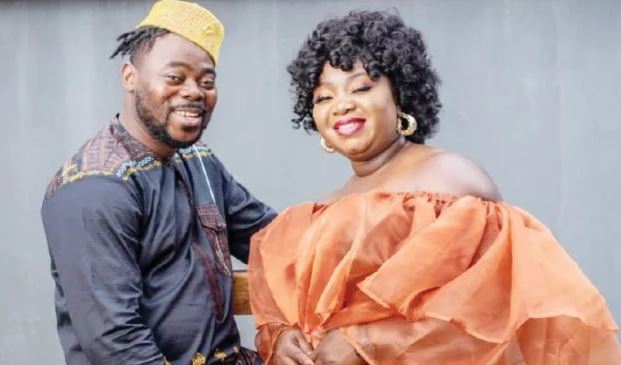 Mr and Mrs Kogberegbe, the popular TV couple, is celebrating 10 years together on screen. Made up of the duo of Olanrewaju Olakanlu (Mr Kogberegbe) and Oladunni Badru (Mrs Kogberegbe), they said they have been able to stay together for a decade because they are passionate about impacting positively on the marriages of their viewers.

The family drama series, which is shown on Africa Magic Yoruba, has over the years, advocated for peaceful relationships between couples.

In an interview with Saturday Beats, Mr Kogberegbe said, “Our goal for this brand is not to make money but to impact lives. Therefore, our achievements are in terms of the responses we’re getting from couples, as regards how we’ve been helping them live together as one. The fact that we’re helping young couples to have an idea of what marriage looks like, preparing them for what is likely to happen and how to handle it is a great achievement for us. The awards and endorsements we get are secondary. That is what has made us last this long.”

Mrs Kogberegbe also stated that they were always happy whenever they got testimonies from people who were impacted by the show.

She said, “We strongly believe in the union called marriage and our fulfilment comes from helping couples resolve their issues and live together in love and harmony. The fact that our drama series has a touch of comedy to it doesn’t make it lose its impact. The drama series is more than comedy. Therefore, we are always glad when we get testimonies and reviews from fans and viewers about how our series has helped them keep their homes.”

Speaking about their highlights in the last 10 years, Olakanlu, who plays the role of husband on the show, added, “In the last 10 years, we have met with several dignitaries, including religious leaders and traditional rulers such as the Alaafin of Oyo, Oba Lamidi Adeyemi and the Ooni of Ife, Oba Adeyeye Ogunwusi. We were overwhelmed with joy to find out that the Alaafin of Oyo is a fan of our drama series. We have been able to organise more than three shows in the United States of America because people love to see ‘Mr and Mrs Kogberegbe’.”

Revealing their plans for the ‘next decade of the show’, Badru, who plays the role of the wife on the show, said, “We want to tackle those issues that religious leaders are trying to avoid. For the next decade of the show, we want to have our multimedia building where kids can come for vacations, birthdays and watch movies. We also want to have TV and radio stations, at home and abroad.”

On some of the challenges they face, Mrs Kogberegbe stated that coming to Nigeria to shoot new seasons of the show had not been easy because they had to leave their families behind in the United States and travel to Nigeria. She also added that they often spent a lot of money on air tickets and hotel accommodation.