The suspect who tucked the pellets of cocaine in her underwear to beat security checks at the Airport was however picked up for search and questioning. 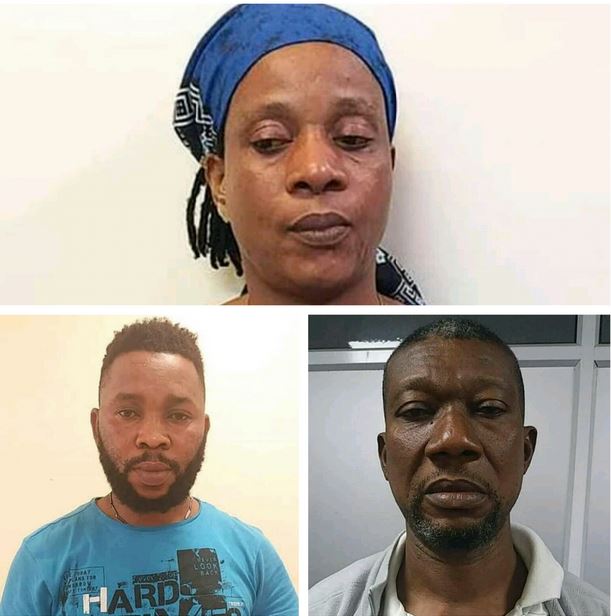 It has been reported that the operatives of the National Drug Law Enforcement Agency, NDLEA, on Saturday, July 31, recovered 35 wraps of cocaine from the underwear of a woman, Okafor Ebere Edith, during the outward clearance of passengers on Air Cotevoire, to Monrovia, Liberia from the Murtala Muhammed International Airport, MMIA, Ikeja, Lagos.

Spokesman of the agency, Femi Babafemi, who disclosed this in a statement on Sunday, August 1, said the suspect who tucked the pellets of cocaine in her underwear to beat security checks at the Airport was however picked up for search and questioning during which the wraps of the illicit drug were found on her.

During preliminary interview, she claimed her desire to make money pushed her into drug trafficking. 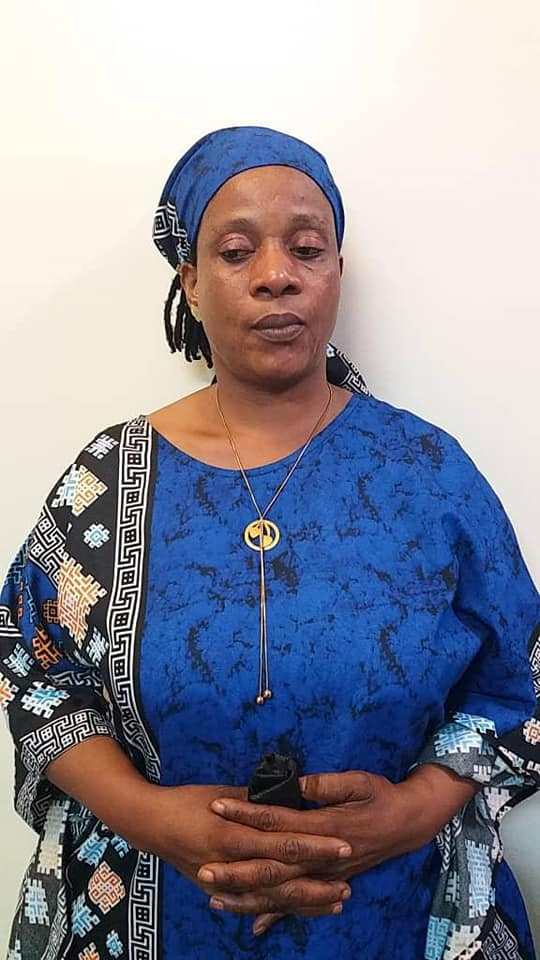 Another suspect, Echendu Jerry Maduakolam, an intending male passenger going to Istanbul was arrested at Gate A departure hall of the MMIA on Tuesday 27th July during outward clearance of Egypt airline to Turkey with 78grams of cannabis mixed with dried bitter leaves.

On the same day, another intending male passenger, Egbon Osarodion going to Milan, Italy was arrested at the airport Gate A departure hall during outward clearance of passengers on Egypt airline with different quantities of 225mg Tramadol and Rohypnol concealed in foil papers wrapped in a polyethylene bag.

Meanwhile, acting on credible intelligence, NDLEA operatives from Kontagora Area command of the Agency in the early hours of Thursday 29th July 2021 raided a warehouse at Mailefe village in Kontagora Local Government Area of Niger state, where drug supplies for bandits operating in parts of the state were stored.

After a thorough search of the warehouse, 125 bags of cannabis sativa were recovered while a man seen praying in front of the house fled into the forest when he sighted the narcotic officers from afar.

Chairman of the NDLEA, Brig. Gen. Mohamed Buba Marwa (Retd) commended the commanders, officers and men of the MMIA and Niger state commands of the Agency for their continued efforts in tracking down traffickers of illicit drugs in their areas of responsibility.

He charged them and their counterparts in other commands to remain focussed and resolute in pursuit of the goal to rid Nigeria of illicit substances and drug related criminalities.