Their release was announced on social media by publisher Omoleye Sowore, who has constantly berated the arrest of the young activists. 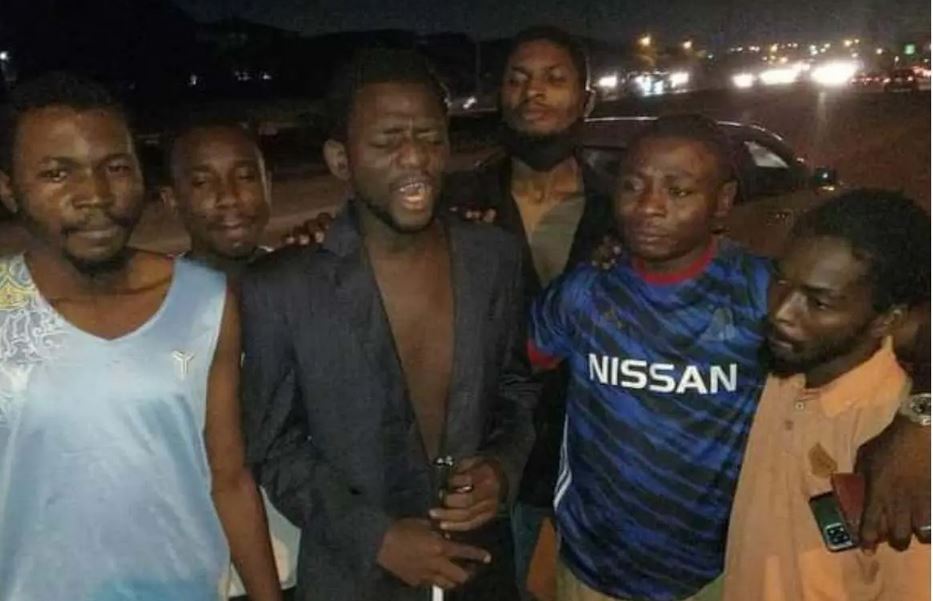 Five activists who were arrested by the Department of State Services (DSS) at the Dunamis church in Abuja, for allegedly wearing a #BuhariMustGo shirt have been released.

Their release was announced on social media by publisher Omoleye Sowore, who has constantly berated the arrest of the young activists.

"#FreeDunamis5: The courageous young people (#Dunamis5) illegally detained by Buhari’s tyrannical regime were just released from detention by the lawless Nigerian secret police, Department of State Services (DSS) after 30 days in detention because they wore #BuhariMustGo Tshirts to Dunamis Church service in Abuja on July 4 2021.

We want to appreciate everyone who stood firmly by these young men and the #Revolutionnow movement during their unjust incarceration-torture and dehumanisation in the hands of Dr. Paul Enenche’s church security before they were handed over to the DSS.

The lawsuit in pursuit of justice for the five revolutionaries will continue at the Federal High Court and administrative sanctions will be pursued against the Magistrate that ignored a superior court order ordering their release as well as the three DSS lawyers who flagrantly ignored the higher court orders to arraign them before the Magistrate.

Their lawyers will also pursue a contempt of court proceeding against the DG of DSS, Yusuf Bichi Mogaji in coming days. Special thanks to the lead lawyer in the case, Barrister Tope Tomekun and his team for a marvellous job challenging the authoritarian regime relentlessly!"