They were admitted to Stella Obasanjo Hospital on Sapele Road, Benin, Edo State for treatment. 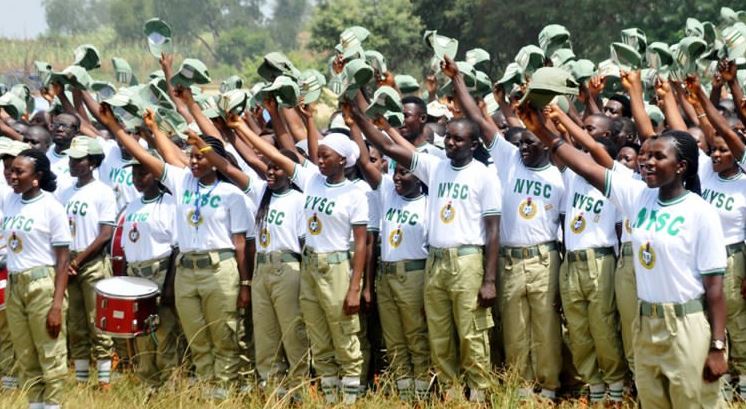 17 corp members deployed to Edo State for the National Youth Service Corps (NYSC) who showed symptoms of the ravaging COVID-19 virus have been ave bee admitted.

They were admitted to Stella Obasanjo Hospital on Sapele Road, Benin, Edo State for treatment.

Chief Medical Director (CMD) of Edo Government-owned hospital, Dr. Osagie Ebomwonyi, who spoke while in the company of Governor Godwin Obaseki during an inspection tour of the state’s infectious disease isolation centre at the hospital in Benin, stated that even though the cases were unvaccinated, they were undertaking studies and analysis to find out if there was Delta variant in the state.

Waheed disclosed the deployed corps members, as instructed by Edo coordinator of NYSC, Mrs. Abiodun Olubukola, were always first tested at the gate of the orientation camp while those who tested positive for COVID-19 were usually moved to the isolation centre.

Obaseki confirmed the readiness of his administration to effectively deal with the Delta variant of COVID-19 while insisting there had been no confirmed case of the variant in Edo.

Edo Governor also disclosed that arrangements were being made to vaccinate more Edo residents as part of efforts to protect them from the deadly virus.