Pere stated on Tuesday that he joined the US army in order to become a citizen. 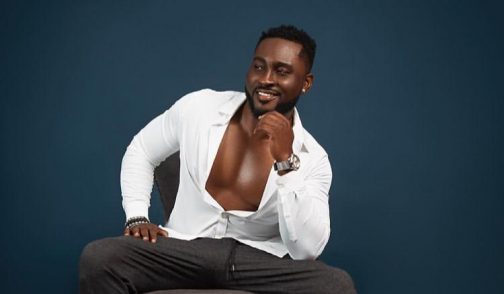 Pere
A housemate in the ongoing Big Brother Naija reality show, Pere Egbi a.k.a Pere has opened up on why he joined the US army.
According to him, it was a survival tactics.
Pere stated on Tuesday that he joined the US army in order to become a citizen.
He made the while all housemates were gathered in the garden.
According to his profile, Pere is a qualified nurse and has served in the United States Military for six years, before coming back to Nigeria to pursue a career in real estate.
During his interaction with housemates also, Pere revealed that he once acted in a Nigerian television series ‘Super Story.’
Pere was one of the wildcard housemates in the house. He had the exclusive power to nominate four housemates for eviction. Maria, the other wildcard also had the exclusive power.
The 35-year-old who appeared to have nominated housemates who are his friends explained that he nominated Niyi because he is married and boring.
The Warri-born who nominated Beatrice said he chose her because he was not getting any vibe from her among all the ladies.
Explaining why he nominated Whitemoney, he said the Enugu-born has too many fake things about himself and nominated Yerins because he felt Yerins was was not really social.
Pere has been having a good time so far in Big Brother Naija hous,e especially as he appears to be working out a romantic relationship with Maria.
Top Stories