Two persons have been kidnapped by bandits after attacking Funtua Zone of Katsina State. 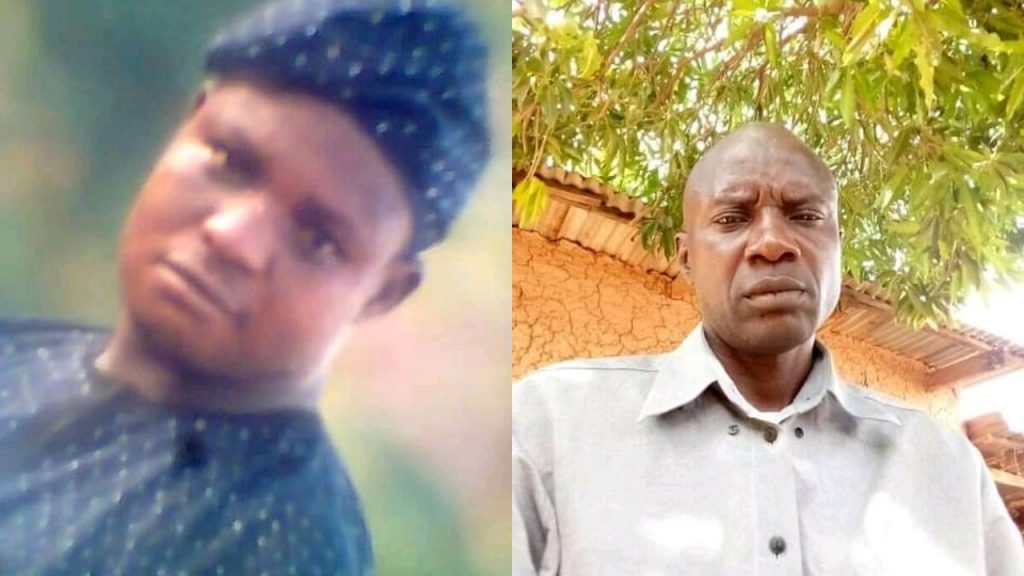 Victims kidnapped by bandits
Some notorious bandits have attacked Funtua Zone of Katsina State, kidnapping two persons.
The zone, which has 11 local governments, is one of the most terrorized by bandits in the state, according to a report by DailyPost.
The local government areas under the zone include are: Bakori, Danja, Faskari, Dandume, Sabuwa, Funtua, Malumfashi, Kafur, Musawa, Matazu and Kankara, respectively
The bandits, not fewer than 30, stormed Malumfashi town between 12 and 1am on Tuesday on motorcycles and kidnapped Mr Charles Chukwudi from his resident despite stiff resistance by vigilantes manning the neighbourhood, popularly referred to as Mission, in Malumfashi township, a source said.
The kidnapped victim, whose medicine store is located near the township central motor park, is said to have one of the biggest stores in the city, the source added.
Another reliable source told DAILY POST that the bandits stormed Chukwudi’s residence whisked him away to an unknown destination using his car, a Toyota Corolla SL
He further said that the bandits took with them all the money from the sales made for the day.
“The vigilantes guiding the Mission area tried to resist the bandits but they could not fight the bandits. Some of them even got injured by the bandits”, the source added.
The notorious bandits, as at the time of filing this report, were yet to call to make any demand, the source further revealed.
In a related development, still within the same Funtua Zone, one Mr Christopher Tyom, a former contractual teaching staff with the state government, who happens to be among contractual staff laid off early this year but stayed back and engaged in farming, was also kidnapped from his residence in Kankara LGA in the early hours of Monday morning, another source informed DAILY POST.
The source however said that Tyom must have been mistaken for his neighbour, who is a car owner as the kidnapped victim is barely managing to irk a living after loosing his job.
Notwithstanding, the kidnappers, the source told DAILY POST, have demanded a N10 million ransom but later reduced it to N4 million.
“When the kidnappers called to demand for N10M, they kept saying that is he (Christopher) not the one that owns that car. How can he say he doesn’t have money? They must have mistaking him for his neighbour who is a car owner. Christopher is barely managing himself. Since he lost his job things are very difficult for him. How is he going to get that kind of money?” The source asked.
Both kidnap incidents have been reported to the respective police outlets in the LGA.
However, the Police PRO, SP. Isah Gambo, is yet to confirm the incidents.
Recall that in the early hours of May 21 this year, the notorious bandits stormed St. Vincent Ferrer Catholic Church, Malumfashi, kidnapping the Parish Priest, Fr. Alphonsus Bello Yanshim, along with Fr Joe Keke, a 70-year-old priest in residence.
The remains of Father Alphonsus was later found on a farmland behind the Malumfashi Catechetical Training School while they released keke after spending over a month in their enclave.
Top Stories