In every bedroom, the beds remain made - like someone had expected to come back at any moment and drift off to sleep. 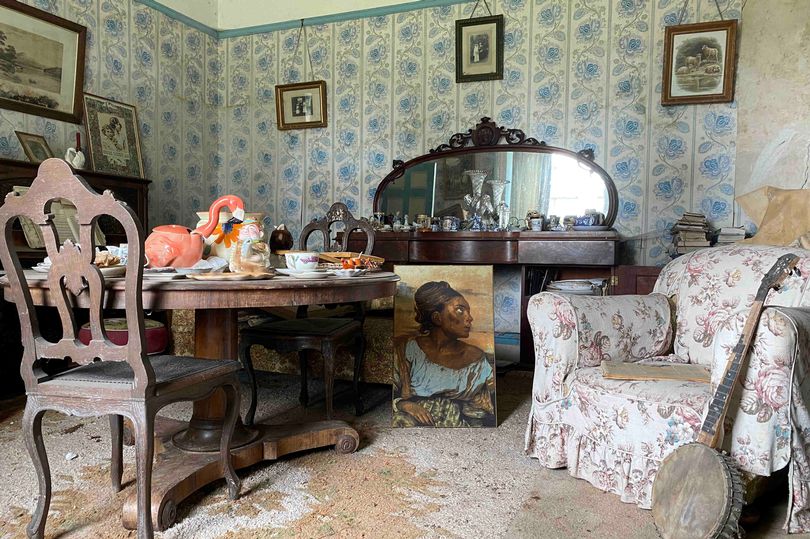 In what will come across as a really startling development, a sinister 1950s abandoned farmhouse seems to have frozen in time and hasn't been decorated for almost 70 years, according to a report by The Sun UK.

In every bedroom, the beds remain made - like someone had expected to come back at any moment and drift off to sleep.

Past inhabitant's clothes are laid out neatly after the creepy house in North Herefordshire was left empty and untouched after the owners passed away, The Sun reports.

One bedroom floor has completely collapsed, causing the bed to tip down onto the floor below as decay and the elements tear away at the once lavish building. 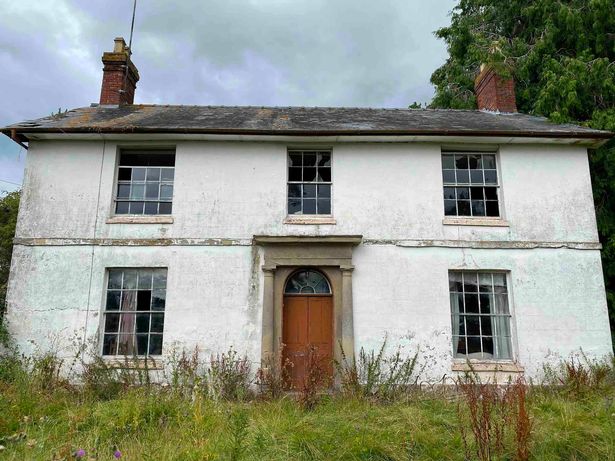 But darker clues on what the building may have been used for paint a different picture from the cosy exterior - pig skins have been left hanging from hooks in a sinister outhouse that is now infested with damp and cobwebs.

The former owner of the farm was charged with animal cruelty five years ago after pleading guilty to nine offences.

Officers visited the farm in 2016 and found a number of lambs and ewes without water, as well as sick sheep that had not received medical treatment.

A huge number of dead sheep were also found. 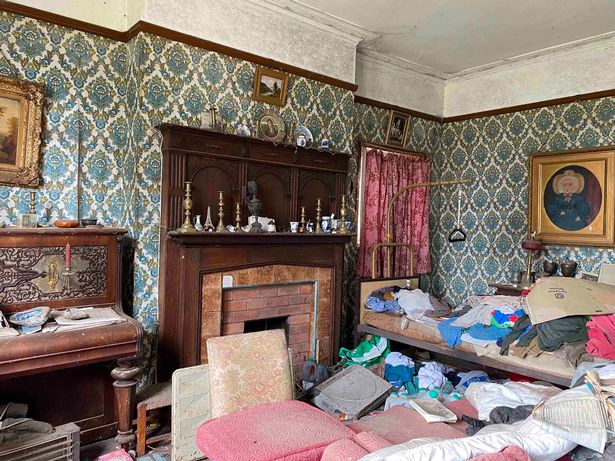 It is thought that the farmer's parents lived in the time warp house and died in 2002 and their son had not entered the house since.

It hadn't been updated or maintained for at least 50 years before that.

The frozen-in-time house now lies in slow ruin, with the past relics of farming life framed for urban explorers to witness.

A hoist can be seen attached to one of the beds that would have helped the elderly couple in and out of bed.

And the owners were obviously lovers of Heinz soup - as there are still multiple opened tins on the draining board. 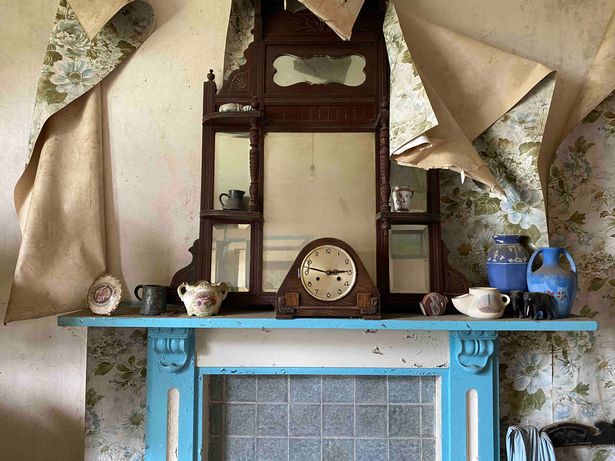 Water damage around the home is quite severe - with many of the floors sodden and rotting away.

A newspaper from 1997 eerily still lies folded on a chair in the living room, obviously positioned next to the gas fire for warmth.

An urban explorer who visited the property said: “This was one of the most amazing homes I have ever seen

“The relics of family life were left lying around, rotting and crumbling.

“Apparently the couple who lived there died and their son never set foot in the property again. It’s quite a sad tale.”