Unbelievable! Mum Leaves Her Daughter To Starve To Death While She Traveled To Celebrate Her Birthday


Verphy Kudi abandoned 20-month-old Asiah at her flat in Brighton, England, for almost six days while she partied in London and Coventry. 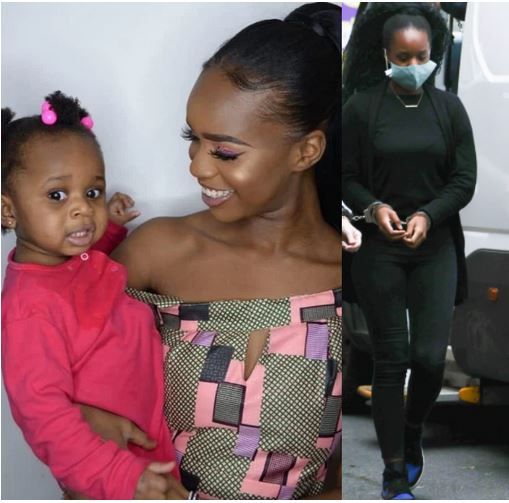 Verphy Kudi and her daughter

The story has been told of Verphy Kudi, a teen mum who left her daughter at home to starve to death, while she traveled to celebrate her 18th birthday.

She has now been jailed for nine years ovber the act.

Verphy Kudi abandoned 20-month-old Asiah at her flat in Brighton, England, for almost six days while she partied in London and Coventry.

She left her flat on December 5 and traveled to London to spend her birthday with her boyfriend.

On Dec 7, she attended a 1990s music concert in Elephant and Castle, south London, and had a DJ announce her birthday to partygoers while her daughter was alone at home. She stayed out until 4am at the concert.

On Dec 9, she attended another party in Coventry then went back to London before finally returning home on December 11.

Unfortunately, Asiah died from influenza and starvation after being left unattended at the flat, prosecutors said. 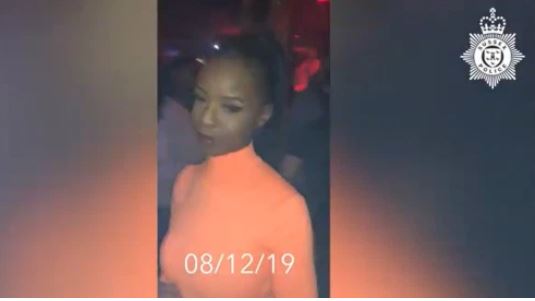 Kudi pictured at a concert in Elephant and Castle

Kudi, now 19, returned to her flat on December 11, 2019, and found her daughter lying on the floor. She was "incoherent, distressed, and distraught" as she called paramedics.

Medics arrived at 6.12pm on December 11, 2019, before Asiah was rushed to Brighton’s Royal Alexandra Children’s Hospital but could not be saved and was confirmed dead on arrival.

Sentencing Kudi, Judge Christine Laing QC said: "Asiah was alone in that flat for six days unable to do anything to draw attention to her plight.

"She was a helpless child and relied completely on you as her mother to provide for her needs.

"It is almost unbearable to contemplate her suffering in the final days of her life, suffering that she endured so that you could celebrate your birthday and the birthdays of your friends as a carefree teenager.

Verphy Kudi returning to her home in Brighton on December 11

Judge Laing added: "It goes without saying that this is a particularly tragic case and it no doubt raises strong emotions in all who hear of it, but everyone should bear in mind that the charge I sentence you for is one of manslaughter, it being accepted that you did not intend to cause Asiah death nor to cause her really serious harm."

In a statement released by Sussex Police, Asiah and Verphy’s family said: "We are saddened by the current situation and as a family, we have many unanswered questions.

"Verphy has experienced so much at such a young age and we have always done what we can to support her.

"As a family we are in the midst of an unbearable tragedy. Not only are we coming to terms with what has happened today but we are also still grieving for our beloved Asiah.

"We would be grateful if our privacy can be respected at this moment."