The suspect allegedly stabbed his wife five times, covered the body with clothes in the room, and absconded. 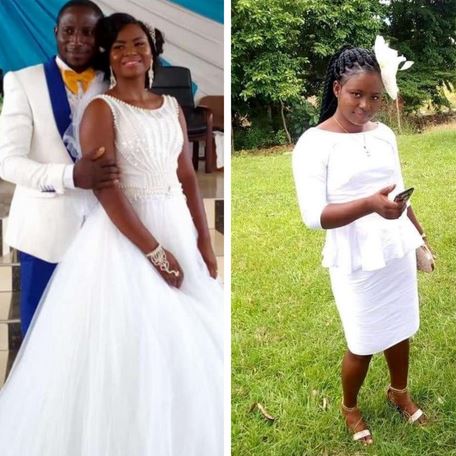 A Ghanian man identified as Emmanuel Okyere Baffour, is currently on the run after stabbing his 26-year-old wife to death.

The suspect is said to have committed the act after the deceased, Joyce Johnes Afi Jassika, threatened to divorce him.

The incident occurred last Thursday, August 6, at Degede, a suburb of Bibiani in the Bibiani Anhwiaso Bekwai Municipality of the Western North Region.

The Bibiani Anhwiaso Bekwai Divisional Crime Officer, Superintendent Seth Serwonu, who confirmed the report, said relatives of the deceased reported the incident to the police.

He said the Police proceeded to the scene and found the deceased in a pool of blood with multiple stab wounds.

The body has since been deposited at the Bibiani Government Mortuary for autopsy, while the Police has commenced investigations to trace the whereabouts of the perpetrator.

According to Supt Serwonu, preliminary investigation revealed that the deceased decided to divorce the suspected husband over a myriad of issues but the husband begged her to stay stating that he had turned a new leaf.

The woman however insisted on walking out of the marriage and she packed her luggage and left for her parents.

He said on Thursday, August 6, 2021, around 12pm, the suspect went to the house of the deceased when her parents were not around to attack her with a knife.

He allegedly stabbed her five times, covered the body with clothes in the room, and absconded. 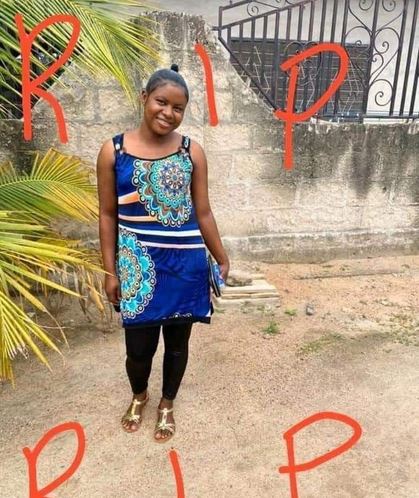 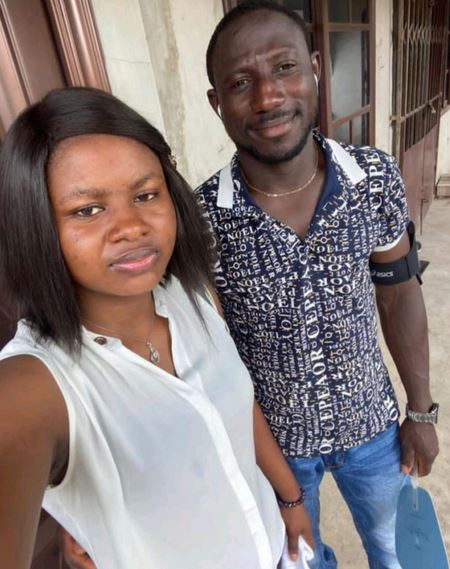