After battling COVID-19 complications, a renowned security expert, Ona Ekhomu has passed away. 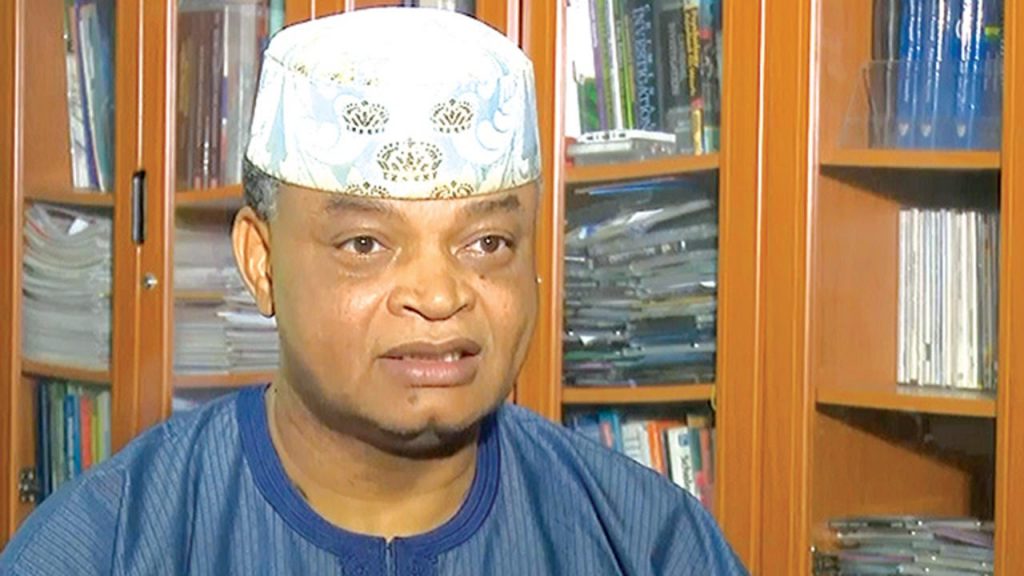 Ona Ekhomu
Ona Ekhomu, a popular security expert is dead.
According to DailyPost, he passed away after battling COVID-19 complications.
Born March 26, 1955, in Irrua, Edo State, Ekhomu died Monday night after weeks of illness.
The first chartered security professional in West Africa was the President of Association of Industrial Security and Safety Operators of Nigeria (AISSON).
His wife had informed the body that their leader contracted COVID-19. She called for prayers as he received medical care in isolation.
The deceased was famous for his mastery of security issues as well as thorough analysis in writing and during media interviews.
After the rescue of Flight Lieutenant Abayomi Dairo, whose Alpha jet was shot down by bandits in July, the late expert lauded the Nigerian military.
Ekhomu was Africa Representative of the International Foundation for Protection Officers (IFPO).
He obtained a Masters in Political Science from the Iowa State University, Ames, United States, 1979; PhD in Public and International Affairs from the University of Pittsburgh, 1985.
The policy guru was Chairman of Trans-World Security Systems Ltd. and Chairman of the School of Management and Security.
He served as Regional Vice President, West & Central Africa, American Society for Industrial Security (2002 to 2007), and President of the Global Association of Private Security Practitioners in Abuja.
Ekhomu was a member of Nigerian Institute of Management (NIM), Academy of Security Educators & Trainers (USA), National Fire Protection Association (USA), International Organization of Black Security Executives (USA) etc.
Ekhomu was honored with Fiwagboye of Ilewo (Ogun State) and Ogbeni of Irrua (Edo State) chieftaincy titles.
The Honorary Fellow of the Institute of Industrial Security and Safety of Nigeria wrote several articles, authored journals and contributed chapters to several books.
In 2004, Ekhomu was named Private Security Chief of the Year by the Crime Reporters Association of Nigeria (CRAN). He won many other awards.
Top Stories