The singer took to Instagram to compare the treatment EndSARS protesters were subjected to at the Lekki Tollgate with the insurgents who surrendered. 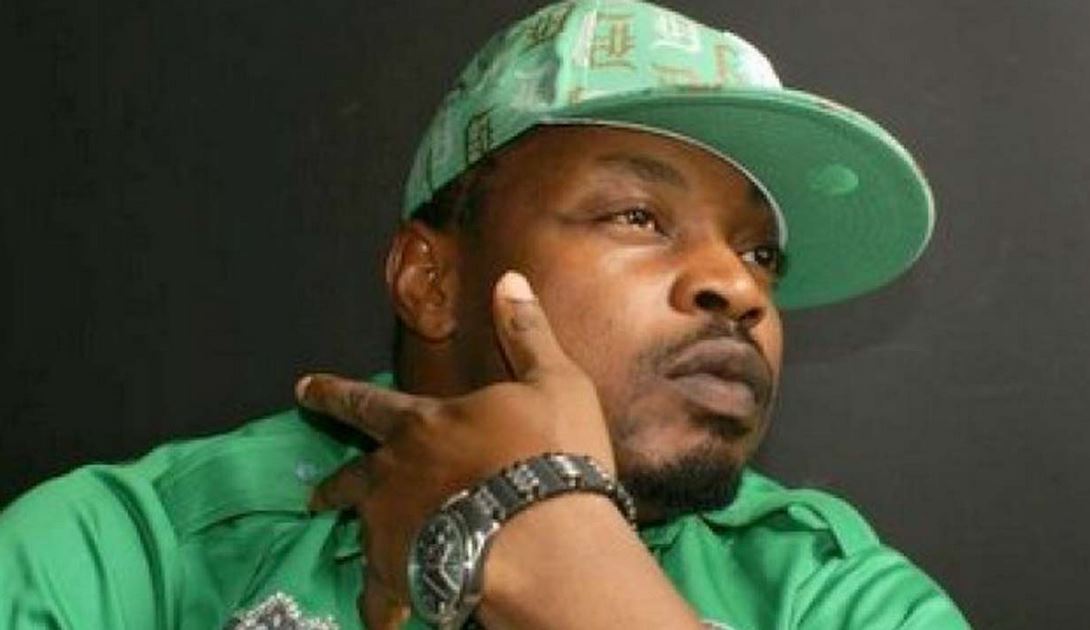 Veteran Nigerian rapper, Eedris Abdulkareem has reacted to the photo showing Boko Haram terrorists surrendering and holding a placard while asking Nigerians for forgiveness for their evil deeds.

Army Spokesperson, Onyema Nwachukwu had said Chief Bomb Expert of the terrorists group known as Musa Adamu a.k.a Mala Musa Abuja and his second in command Usman Adamu a.k.a Abu Darda were among those that surrendered.

In photos shared by the army spokesperson, the insurgents who surrendered were seen holding up placards which read, “Nigerians, please forgive us”.

Comparing the treatment the terrorists got to that #EndSARS protesters were subjected to, Eedris wrote;

"Two Pictures of the Nigerians State.

(2)Terrorists given food and clothes somewhere in Bornu." 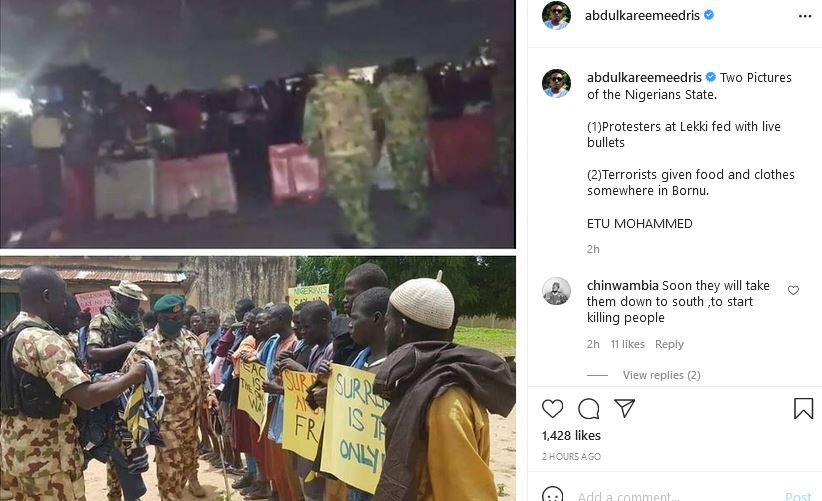