According to the Commissioner, the incident was caused by the use of a fertiliser type of chemical as a seasoning in domestic family cooking which was considered as common salt. 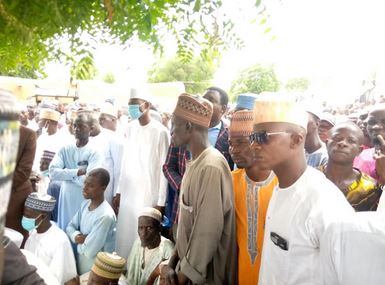 There was palpable tension as twenty four members of a family have lost their lives to suspected food poisoning in Danzanke village of Bargaja ward in Isa Local Government Area of Sokoto State.

The State Commissioner for Health, Dr Ali Innameon, who confirmed the deaths in a statement on Tuesday, said the incident occurred on Monday, August 9.

According to the Commissioner, the incident was caused by use of a fertiliser type of chemical, popularly called ‘Gishirin Lalle in Hausa’ as seasoning in domestic family cooking which was considered as common salt.

"Regrettably, the entire family who ate the meal lost their lives, except two female members, who merely tasted the food and are currently responding to treatment, with very good chances of survival. Attempts to save the lives of all the affected people by providing the needed medical care proved abortive,” Inname said.

"The Ministry wishes the general public would learn from this incidence and always be cautious, in order to prevent its reoccurrence in their families, as now experienced in Sokoto State and Zamfara earlier in the year," the statement read.

"It is very important for the public to know that this incidence though preventable and not contagious, it is extremely fatal even with best of medical attention and care. While the State Government is monitoring the situation closely and is under control." 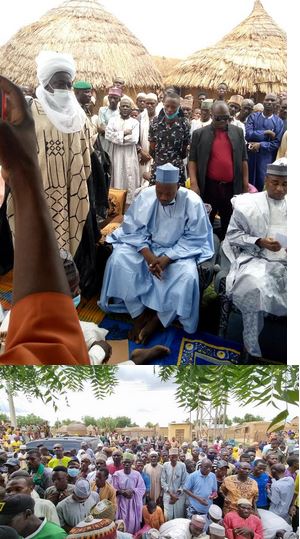 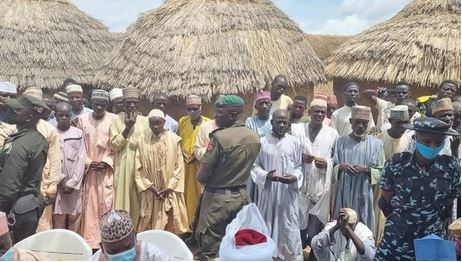 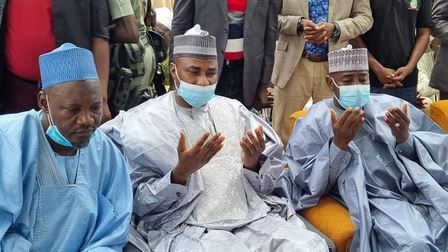