Oh No! 4-year-old Boy Drowns In Lake In New Jersey


The 4-year-old boy drowned shortly before an outdoor movie night was set to begin. 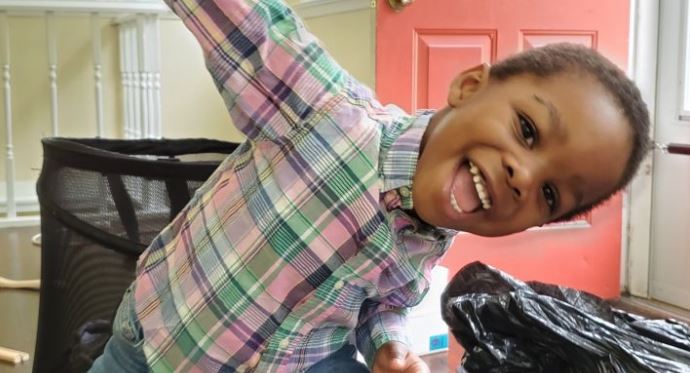 Kyle Meyers, a four-year-old boy drowned in a lake in New Jersey on Friday, August 8, shortly before a movie night was scheduled to start.

Police in Bridgewater received a call that a child had drowned at around 8.37pm, Somerset County Prosecutor Michael Robertson said in a statement obtained by People.

When officers arrived at the scene, they noticed bystanders trying to give the child CPR.

Speaking to Jersey 101.5, Robertson said a parent of the boy was present when he drowned in the North Shore Drive area.

Emergency medical personnel transported the boy to a nearby hospital. The New Jersey Northern Regional Medical Examiner’s Office ruled the boy’s death as an accidental drowning.

‘On Friday night a neighbor within our community, Sheila Meyers, suffered a horrible tragedy when her four year old son, Kyle, accidentally drowned at Sunset Lake,’ stated a GoFundMe account organized by Michael Mclaughlin, president of the Sunset Lake Association.

‘Our members took heroic action to try and save his life prior to the arrival of emergency services and the police, and I am grateful for their efforts.’

Meyers drowned shortly before an outdoor movie night was set to begin. He and other children were playing before the accident, Mclaughlin wrote.

‘Additional funds will be used to help pay her rent and living expenses as she is a single mother trying to make ends meet,’ the GoFundMe page states.

‘As a community, we are deeply wounded.’